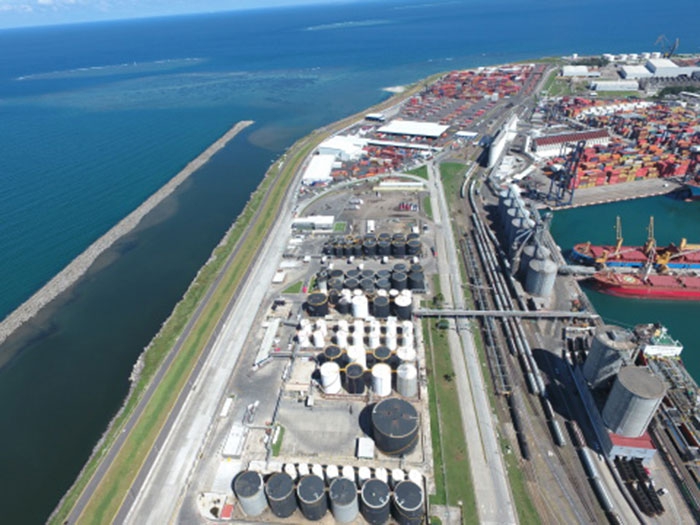 SEPTEMBER 15, 2017 — In what will be the first waterborne delivery of motor vehicle fuel to Mexico by a private party since the Mexican petroleum industry was nationalized in 1938, Koch Supply & Trading Mexico (Koch Mexico), is importing its first cargo of ultra-low sulfur diesel (ULSD) into Mexico through the Port of Veracruz.

The cargo meets or exceeds all Mexican-regulated quality and environmental standards, .

Under the country’s wide-ranging energy reform which began in 2013, independent companies can provide new alternatives for fuel supplies. By utilizing an existing facility that has been retrofitted, Koch Mexico can deliver imports significantly earlier versus other terminals which have yet to be permitted and constructed.

The product was supplied via Koch’s U.S. export system and will be delivered through a multi-year services agreement with the newly revamped Veracruz facility owned and operated by Vopak Mexico who has obtained the first regulatory authorization for an independent party to store and handle petroleum liquids.

“This is an important new supply route to Mexico for transportation fuels produced by U.S. refineries such as Koch Mexico’s affiliate, Flint Hills Resources, which operates a 300,000 barrel per day facility in Corpus Christi, Texas. Koch Mexico plans to import up to 40,000 barrels (6.4 million liters) per day of these products into Veracruz, and our intention is to lower costs for the citizens of Mexico,” said Pete Ramirez, vice president of Koch Mexico. “By working with Vopak and the regulatory agencies in Mexico we are now able to provide downstream distributors and retailers the opportunity to augment the supplies of fuel that are currently available in the market. We are planning to be a reliable importer of petroleum products as part of a long-term strategy for development in the country.”

“We are proud to contribute to more security of supply for the Mexican energy market by developing improved storage and logistics solutions,” said Cristhian Perez, managing director of Vopak Mexico. “Working with established industry leaders like Koch allows us to break through into the Mexican fuel storage market, which has been opened by the energy reform, ultimately benefitting Mexican consumers.”

All applicable federal, regional and local permits have been secured by Koch and Vopak. Terms of the deal have not been disclosed.