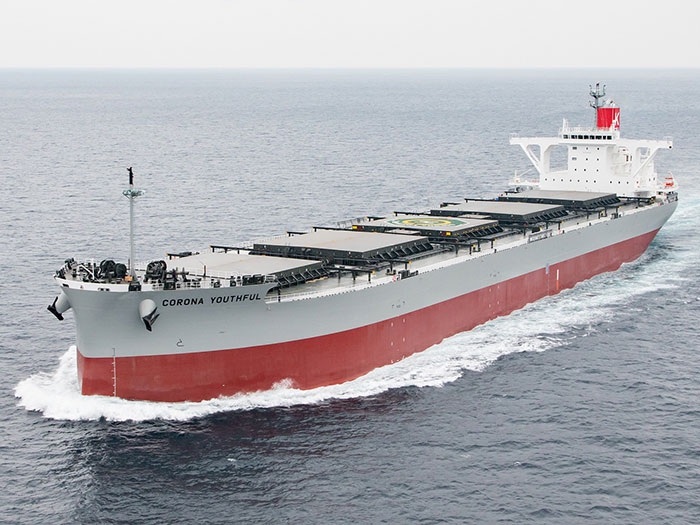 The binary cycle power generation system mounted on the Corona Youthful can generate a maximum of 100 kW of electricity from the exhaust heat of the ship’s main ship engines.

In the past, the exhaust heat was largely discarded. By effectively utilizing the exhaust heat to generate electricity to serve as auxiliary power for the ship, the system contributes to reducing carbon dioxide and fuel for the generator engines.