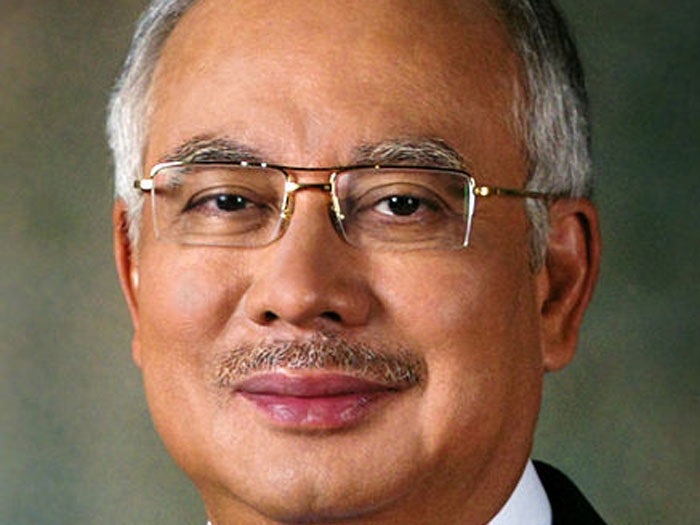 MARCH 25, 2014 — It was analysis of data from Inmarsat communications that enabled the Prime Minister of Malaysia, Mr. Najib Razak (left), to announce that the missing Malaysia Airlines flight MH370 was lost and there were no survivors.

Mr. Razak said that new analyses of satellite information from Inmarsat, validated by the U.K.’s Air Accidents Investigation Branch, “have concluded that MH370 flew along the southern corridor, and that its last position was in the middle of the Indian Ocean, west of Perth.”

He continued: “This is a remote location, far from any possible landing sites. It is therefore with deep sadness and regret that I must inform you that, according to this new data, flight MH370 ended in the southern Indian Ocean.”

The announcement came after Inmarsat, as an advisor to the U.K.’s Accident Air Investigation Branch (AAIB), contributed further information and additional analysis of the “handshake” communication from flight MH370 to determine the likely flight direction.

Chris McLaughlin, Senior Vice President, External Affairs, at Inmarsat, said: “This is first and foremost a tragedy for the passengers and their families and we extend our deepest sympathies to them all at this time.

“After detailed analysis and modeling of the messages passed across the Inmarsat network from flight MH370 and other known flights, we have been able to pass additional information to the relevant authorities regarding the likely direction of flight of MH370.”

In media interviews, Mr. McLaughlin said that the new method of calculations used “gives the approximate direction of travel, plus or minus about 100 miles, to a track line.”

“Unfortunately,” he told Sky News, “this is a 1990s satellite over the Indian Ocean that is not GPS equipped. All we believe we can do is to say that we believe it is in this general location, but we cannot give you the final few feet and inches where it landed. It’s not that sort of system.”

Mr. McLaughlin told CNN that there has been no global requirement to make direction and distance reporting by aircraft compulsory.