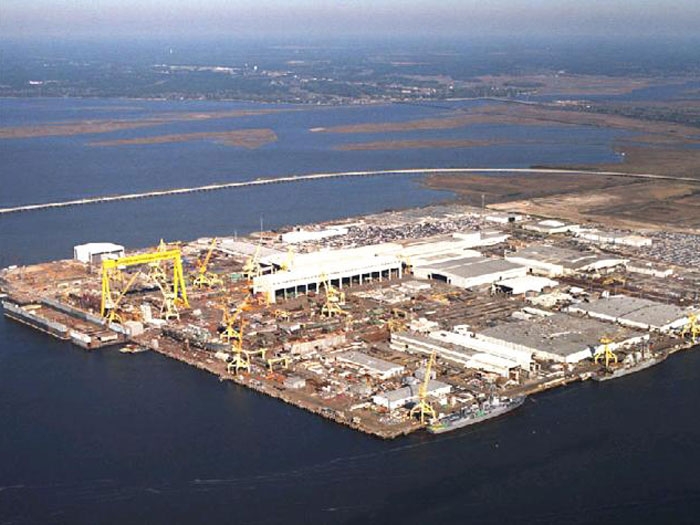 “This collaboration between management and labor is another example of how we continue to work together to ensure we provide the best opportunities for our shipbuilders and at the same time position our shipyard to compete for future contracts,” said Edmond Hughes, Ingalls’ vice president, human resources and administration.

An agreement with the International Association of Machinists (IAM) independent 29 and 33 machinists was not reached, but the union has asked for continued discussion.