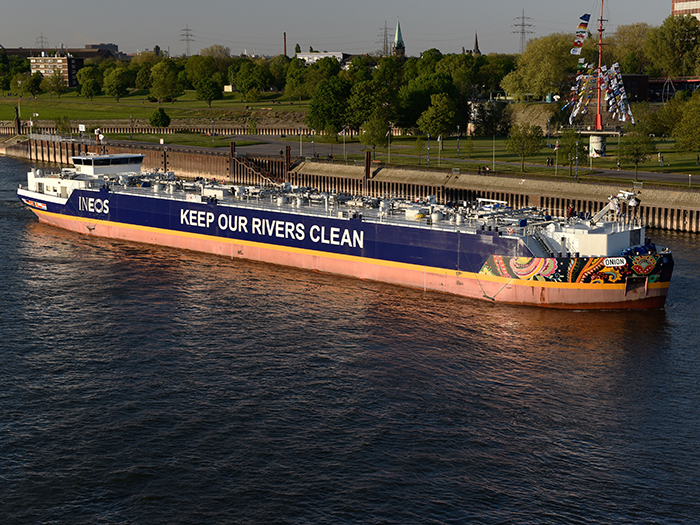 London-headquartered Ineos Trading & Shipping has taken delivery of three of four new barges that will be the largest gas barges operating on the River Rhine and the first to be fully built to the new European ADN gas barge 2019 standard.

Ineos says the new barges will enable the efficient and competitive delivery of butane gas from the ARA region (Antwerp, Rotterdam, Amsterdam) to the Ineos ethylene cracker facility at Cologne, Germany. In addition, they will provide Ineos Trading & Shipping with options to effectively trade butane in Europe.

The build project was managed by Hamburg-headquartered Imperial Gas Barging, which will also operate the barges on behalf of Ineos.

The construction of the barges was split between two Netherlands companies:

The gas tanks for all the barges were manufactured by Barlage GmbH. The self-propelled barges all use a Veth pod-drive system.