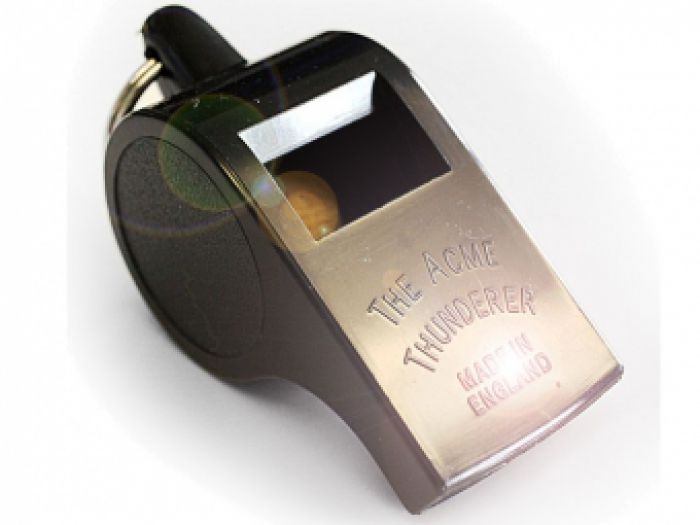 MAY 29, 2018 — Inchcape Shipping Services Holdings Limited and certain of its subsidiaries have agreed to pay $20,000,000 to resolve allegations that they violated the False Claims Act by knowingly overbilling the U.S. Navy under contracts for ship husbanding services, the Department of Justice announced today.

The lawsuit was brought under the qui tam, or whistleblower, provisions of the False Claims Act by three former employees of Inchcape. Under the act, a private citizen may bring suit on behalf of the United States for false claims and share in any recovery. The government may intervene in the case, as it did here. The False Claims Act allows the government to recover treble damages and penalties from those who violate it. As part of today’s resolution, the whistleblowers will receive approximately $4.4 million, 22% of the settlement proceeds.

Inchcape, one of the world’s largest providers of marine support services, is headquartered in the United Kingdom and is a subsidiary of the Istithmar World investment firm and the Dubai government-owned Dubai World.

The lawsuit alleged that from 2005 to 2014, Inchcape knowingly overbilled the Navy for these services by submitting invoices that overstated the quantity of goods and services provided, billing at rates in excess of applicable contract rates, and double-billing for some goods and services.

The suit against Inchcape was filed in 2010 under the qui tam provisions of the U.S. False Claims Act by former employees are Larry Cosgriff, a retired Naval Reserve Intelligence Officer and Senior Vice President of Inchcape’s Government Services Division from 2007 to 2010; Noah Rudolph, a former Special Agent for the Federal Bureau of Investigation and CFO of the Government Services Division from 2008 to 2009; and Andrea Ford, an Inchcape government services manager from 2007 to 2010.

The lawsuit alleged that Cosgriff, Rudolph and Ford resigned from the company after discovering the alleged multi-million dollar overbilling scheme and bringing it to the attention of the company’s CEO Claus Hyldager and other senior executives, only to be rebuffed in their effort to stop the fraud and prevent further illegal acts.

In July 2009 the three contacted the Federal Bureau of Investigation and provided evidence of the alleged worldwide fraud against the Navy. Hyldager resigned from Inchcape in 2015.

Inchcape subsequently hired new senior management who were not implicated in the fraud.

Whistleblower lawyer Janet Goldstein credited the success of this case to the tireless efforts of her clients, and the work of Department of Justice lawyers Brian Hudak and Robert Chandler.

Goldstein also singled out the qui tam whistleblower provisions of the False Claims Act, without which, Goldstein said, “this case probably would never have seen the light of day.”

“It is an unfortunate reality, Goldstein explained, “that sometimes government entities are reluctant to acknowledge that they have been defrauded. Instead of aggressively rooting out fraud and corruption, they sweep reports of improper conduct under the rug. The qui tam provisions upend this paradigm. They empower whistleblowers to file lawsuits that, by law, must be investigated and, upon unsealing, their allegations become part of the public record.”

The lawsuit describes a host of methods that Inchcape allegedly used to overcharge Navy ships, from small Coast Guard cutters to the largest aircraft carriers.

In the Persian Gulf, during the contract period of 2005 to 2014, Inchcape routinely inflated the prices on multiple vendor invoices by 15-20% or more and pocketed the difference as profit. In one example, the complaint cites a four-day call by the USS Eisenhower in Jebel Ali in 2009 in which Inchcape’s Dubai office booked a gross profit margin of $222,788.

In Panama, Inchcape submitted false claims for Panama Canal tolls; in one example charging over $14,000 for two Navy ships when the actual bill had been less than $7,000.

In Mexico, during port calls to Cozumel, Mazatlán and Acapulco, Navy ships were routinely charged up to 10 times the true cost of services ranging from ship pilots to long distance telephone airtime.