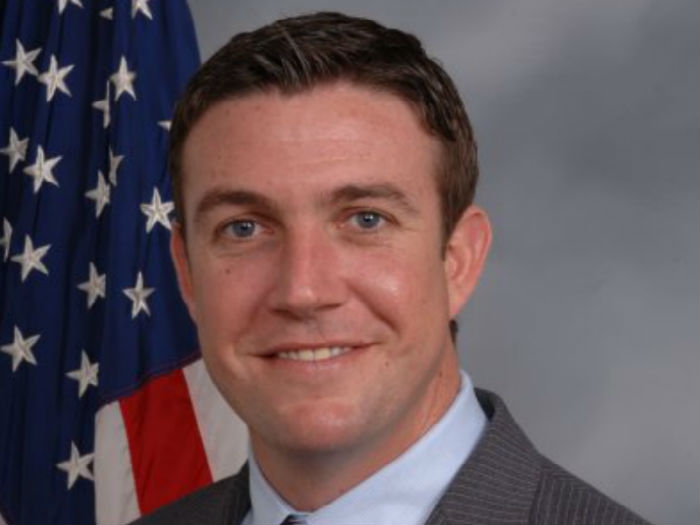 AUGUST 23, 2018 — U.S. Rep. Duncan Hunter (R-CA) has been suspended from his committee assignments, including Chair of the House Subcommittee on Coast Guard and Maritime Transportation, following an indictment by the Department of Justice on a series of counts ranging from conspiracy to violation of campaign finance laws. The allegations laid out by the DOJ in a 47-page indictment contend that Representative Hunter and his wife misused campaign funds for their personal use.

In a statement, House Speaker Paul Ryan (R-WI) said, “The charges against Rep. Hunter are deeply serious. The Ethics Committee deferred its investigation at the request of the Justice Department. Now that he has been indicted, Rep. Hunter will be removed from his committee assignments pending the resolution of this matter.”