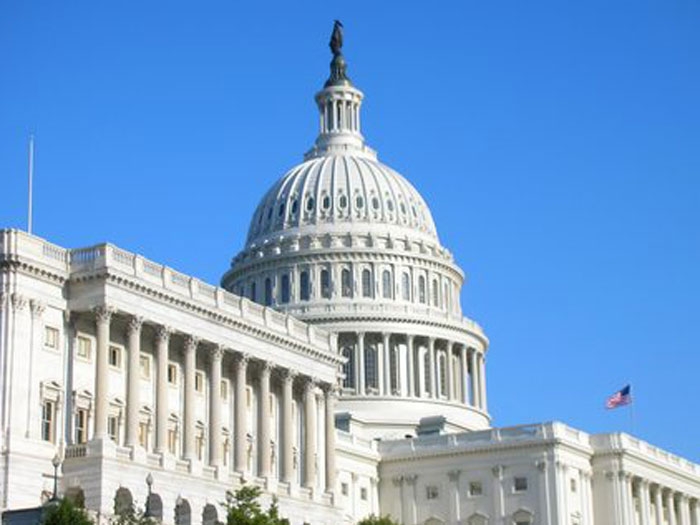 APRIL 3, 2014 — The U.S. House of Representatives has unanimously approved bipartisan legislation authorizing the continued operations of the U.S. Coast Guard for fiscal years 2015 and 2016.

The legislation reauthorizes the Coast Guard at currently authorized levels.

The act authorizes funding at a level that will keep critically needed new assets on schedule, encourages the use of innovative acquisition strategies to reduce costs, and requires the Coast Guard to reexamine the largest cost drivers in its acquisition program to save taxpayer dollars without reducing mission effectiveness.

The Coast Guard and Maritime Transportation Act prohibits the Coast Guard from providing international iceberg patrols to foreign flagged vessels unless foreign countries that flag these vessels reimburse the U.S.

The act prohibits the Coast Guard from imposing federal regulations on small businesses operating on isolated waters where the Coast Guard has no presence until the Service notifies and considers comments from the public. The legislation also permanently exempts owners of fishing vessels and small commercial vessels from having to obtain EPA permits before discharging such substances as rain water runoff, air conditioner condensate, and bilge water from their vessels.

The act also includes a number of other provisions, including reauthorizing the Assistance to Small Shipyards Program through fiscal year 2016 at currently authorized levels.