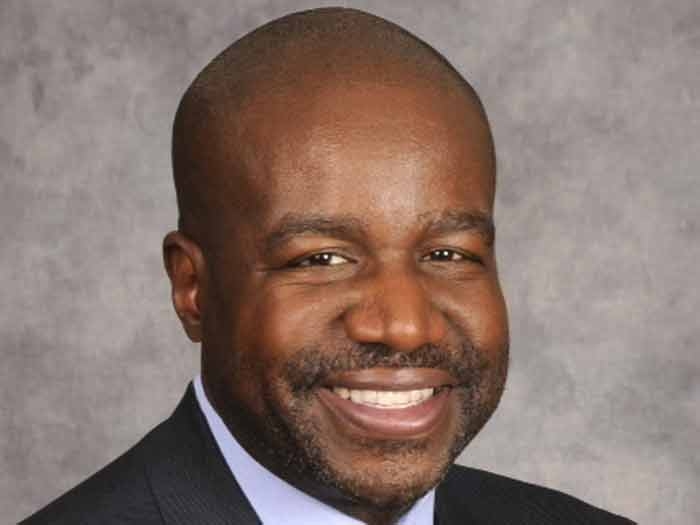 NOVEMBER 23, 2014 — Holland America Line reports that effective Dec. 1, Orlando Ashford will join the company as president to lead Carnival Corporation subsidiary’s brand and business, including its fleet of 15 cruise ships

Mr. Ashford joins the company from consulting firm Mercer,, where he was president of the Talent Business Segment.

“We are fortunate to have Orlando join our team, bringing with him a career’s worth of global experience leading high-performance teams that helped innovate some of the most respected and well-known companies in the world,” said Stein Kruse, chief executive officer, Holland America Group. “I am confident that Orlando’s leadership will enable Holland America Line to build on its uncompromising Signature of Excellence commitment to deliver a superior guest experience that will continue generating rave reviews from our guests, travel professionals and the industry alike.”

Mr. Ashford’s recently published book, Talentism, addresses the global disconnect between available jobs – more than one-third of employers worldwide cannot fill all available jobs – and the estimated 202 million eligible workers who are unemployed worldwide. He examines how technology and human networks can help bridge the skills gap, improve business performance, and lead to the betterment of society at large.

Mr. Ashford is on the Board of Directors for a global manufacturing company ITT Corporation. He is among the National Association of Corporate Directors (NACD) 2013 and 2014 “Directorship 100,” and has been honored as a Purdue University School of Technology Distinguished Alumnus. An active community supporter, he is on the Board of Directors for the Executive Leadership Council, the preeminent membership organization for the development of global black leaders, and for Streetwise Partners, an organization that brings together low-income individuals and volunteer business professionals to develop workplace skills and employment networks. He earned a Bachelor of Science degree and Master of Science degree in Organizational Leadership and Industrial Technology from Purdue University.