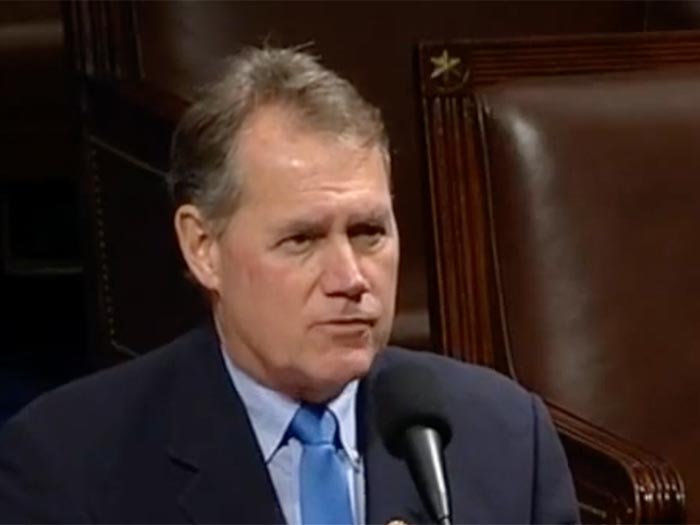 Rep. Ed Case (D-Hawaii) has introduced three bills in Congress that would make significant changes to the Merchant Marine Act of 1920 (generally referred to as the “Jones Act”).

The Jones Act mandates that all cargo shipping between U.S. ports occur exclusively on U.S.- flagged vessels, built in the U.S. and owned and crewed by U.S. citizens.

“My three bills aim directly at one of the key drivers of our astronomically high cost of living in Hawaii and other locations in our country that are not part of the continental U.S,” said Case. “Because the Jones Act severely limits the supply of shipping to and from our communities, it has allowed a very few companies to control our very lifeline to the outside world and as a result command shipping rates way higher than the rest of the world.”

Case’s three measures and their proposed amendments to the Jones Act are:

“The Hawaii Shippers’ Council welcomes Representative Case’s introduction of important new Jones Act reform legislation in the Congress to directly benefit the noncontiguous jurisdictions of the United States,” said Michael N. (“Mike”) Hansen, President of the Hawaii Shippers’ Council. “The Jones Act has made the domestic United States maritime industry the most expensive in the world and its burden falls most heavily on the noncontiguous jurisdictions embraced by the Act due to their complete reliance on ocean shipping for interstate surface transportation.”

Hanging Hawaii’s higher costs of living on shipping ignores what local economists and journalists have consistently found over the years, which is that shipping costs are just one of many cost factors that go into local pricing of consumer goods and represent a small fraction of price differences between Hawaii and the mainland.

The reason the Jones Act has had such strong bi-partisan support in every Congress and administration in modern times is because it is important to homeland security and national defense, as well as the security of service to remote communities like Hawaii and Alaska, from an economic standpoint. The importance of being able to rely on critical supply line transportation is easy to take for granted but hard to overstate.

The Jones Act also supports more than 650,000 jobs in the U.S., including thousands here in Hawaii.