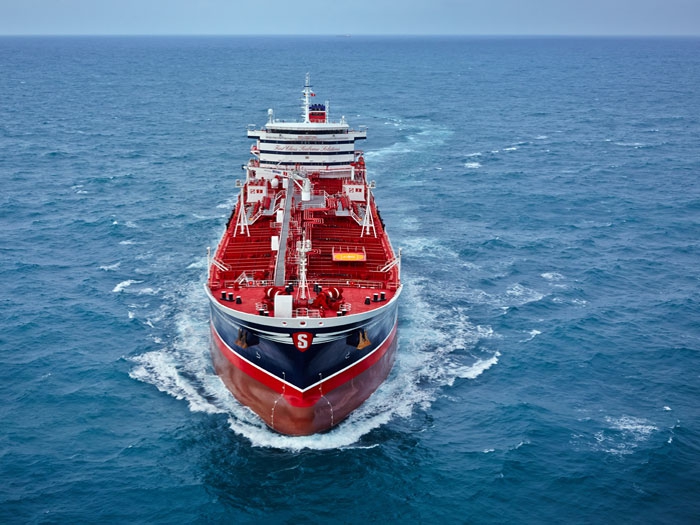 SEPTEMBER 15, 2016—The 50,000 dwt Stena Immortal, the eighth in a series of 13 IMOIIMAX tankers, was recently delivered by China’s Guangzhou Shipbuilding International (GSI).

The 183m x 32m tanker is jointly owned on a 50-50 basis by Stena Bulk and Indonesian Golden Agri Resources (GAR).

The technical design for the IMOIIMAX concept  was developed by Stena Teknik together with GSI. It offers numerous advantages such as extra large cargo flexibility, a high level of safety and low fuel consumption – 10-20% lower than that of equivalent vessels when sailing at service speed.

The Stena Immortal will be operated by Stena Weco and will sail in the company’s global logistics system, which currently employs about 60 vessels.

The remaining five vessels in the series will be delivered every third month with the last vessel scheduled for delivery in 2018. Three of the 13 IMOIIMAX tankers are wholly owned by Stena Bulk, six together with GAR (Golden Agri Resources), two by Stena Bulk’s sister company Concordia Maritime and two by Stena Weco.