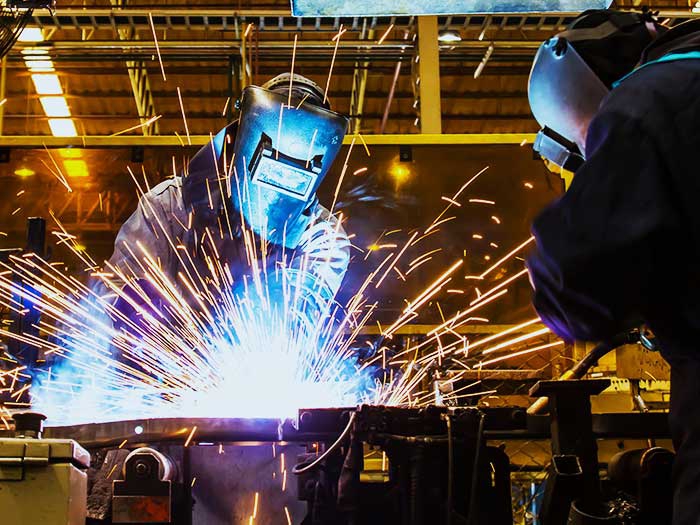 JANUARY 24, 2017 — Genting Hong Kong has mostly been in the headlines lately as it unveiled ambitious plans to build new vessels for its various cruise brand at its newly created German shipbuilding operation, MV Werften. Yesterday, though, the company issued a profit warning, saying that it expects to record a consolidated net loss in the range of US$500 million to US$550 million for the year ended December 31, 2016, as compared with a consolidated net profit of US$2.1 billion for the year ended 31 December 2015.

According a stock exchange notice, this is attributable to factors that include:

(i) the absence of a one-off accounting gain of US$1,567.4 million recognized arising from the reclassification of the Group’s investment in Norwegian Cruise Line Holdings Ltd. (NCLH) from ‘Interest in associates’ to ‘Available-for-sale investments’ in 2015 and a total gain of US$658.6 million arising from the disposals of certain stakes in NCLH in 2015

(ii) an impairment loss of approximately US$300 million on the Group’s available-for-sale investment of its interest in NCLH ordinary shares caused by a decline in its fair
value in late 2016;

(iii) one-time start-up and marketing costs for the launch of new Dream and Crystal cruise brands and products in 2016;

Despite the decline in its consolidated net results, the group says it is expected to record an improvement on its underlying cruise business excluding the one-time start-up costs of its new Dream and Crystal cruise ships.