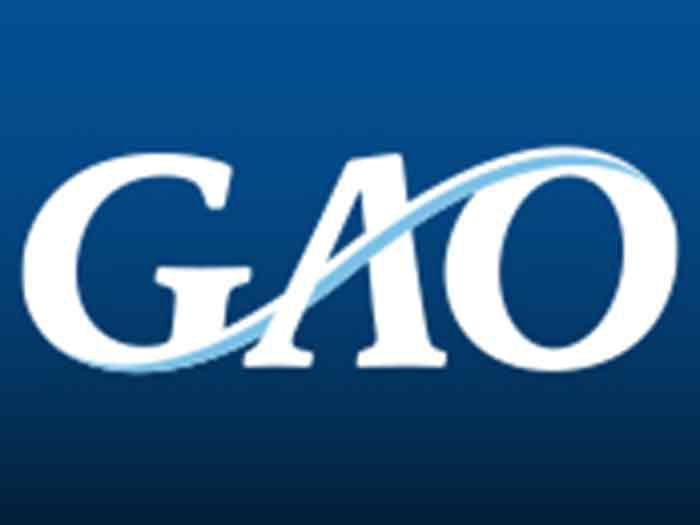 JUNE 8, 2018 — As the Navy plans its biggest fleet size increase in over 30 years, the GAO (U.S. Government Accountability Office) has published a report called “Navy Shipbuilding: Past Performance Provides Valuable Lessons for Future Investments.” As far as the watchdog agency is concerned, that past performance has not been great. It says that Navy ships have routinely cost more and taken longer to build than expected.

For example, says GAO, on its lead ships, the Navy has experienced a total of $8 billion in cost growth and years of schedule delays from classes built during the past 10 years, and many of these ships were provided to the fleet with less capability and poorer quality than expected. These poor outcomes have reduced the Navy’s buying power, which contributed to significant shortfalls in achieving the long-range shipbuilding plan it established in 2007 when it set a goal ifor a fleet of 330 ships. Since then, it has fallen 50 ships short, gone $11 billion over budget, experienced many years of schedule delays, and delivered ships with less capability and lower quality than expected.

These poor outcomes persist, says GAO, because policy and processes enable the Navy to deviate from shipbuilding best practices. GAO says the Navy’s planned size increase “creates an opportunity for the Navy to improve how it buys ships, adopt a more disciplined approach, and avoid past difficulties.”