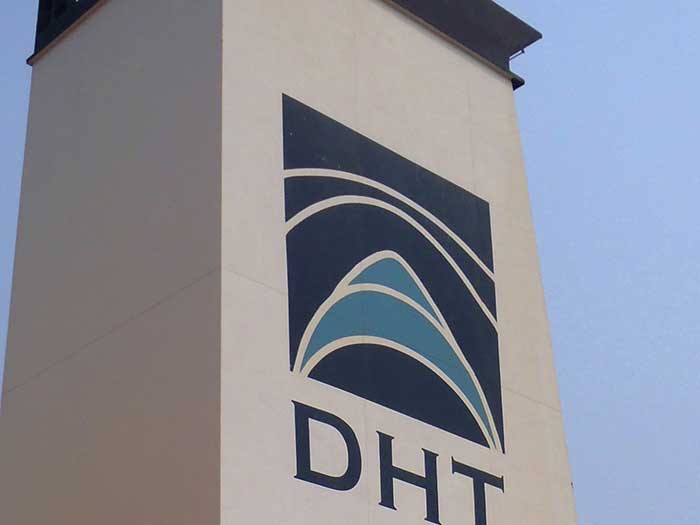 APRIL 27, 2016 — John Fredriksen’s Frontline Ltd.(NYSE/OSE: FRO) is continuing its effort to acquire DHT Holdings, Inc. (NYSE: DHT). Should it succeed the resulting merged company would become the world’s second highest valued tanker owner with a total fleet of 78 ship totaling 17.7 million dwt and worth $3.57 billion according to VesselsValue.com.

Frontline has taken to the courts to try to press its case. After an initial lack of success in New York state, it is now adjusting its tactics.

DHT today reported that Frontline Ltd. will not pursue its complaint against DHT in the Supreme Court of the State of New York originally filed by Frontline on April 18, 2017.

Yesterday, says DHT, Frontline filed a notice of discontinuance with the New York court, dismissing the entirety of its claims, including that the previously announced transaction between DHT and BW Group Limited violated applicable law.

Frontline has subsequently filed suit in the High Court of the Marshall Islands, asserting claims similar to those contained in the now-dismissed New York action and asking the Marshall Islands court to issue a temporary restraining order preventing BW from acquiring shares in excess of the 33.5% it will own following the completion of DHT’s acquisition of BW Group’s VLCC fleet.

DHT says that in rejecting Frontline’s earlier request to the New York court for a temporary restraining order blocking the acquisitions, on April 19, 2017, the New York court ruled that the timing of Frontline’s request was “inexcusable”, in light of the fact that Frontline “had 18 days prior to April 18 to properly serve defendants and to attempt to marshal a case supporting jurisdiction over the defendants.”

The New York court also stated that Frontline had “failed at this stage of the case to establish a probability of success on” its claims that the transaction between DHT and BW Group violated applicable law.

DHT believes that Frontline’s latest complaint is similarly without merit.

Frontline Ltd. (NYSE/OSE: FRO) yesterday demanded that the Board of DHT halt all efforts to enforce, give effect to or permit, the poison pill arrangements and allow shareholders of DHT the opportunity to consider and vote on Frontline’s April 25 proposed business combination. DHT’s Board has not agreed to halt the restrictions imposed by the poison pill or to commence negotiations with Frontline on its proposed offer.

Accordingly, Frontline has today filed a complaint in the Marshall Islands (where DHT is incorporated) to immediately enjoin portions of the unfair transaction documents into which DHT has entered that would permit BW Group to establish 45% ownership of DHT (even as other shareholders cannot exceed 10%). Frontline has also sought an injunction as to the poison pill and other related anti-takeover defenses DHT has erected. (Frontline today dismissed a related action it brought in New York, where the court previously held it did not have jurisdiction over DHT or BW Group.)

We continue to urge the Board of DHT to negotiate in good faith with Frontline over its proposed offer, and not to contravene their duties to DHT’s shareholders. In doing so, we are exercising our rights as shareholders in DHT. We will continue to explore all courses of action available to us in order to ensure that all shareholders of DHT receive equitable treatment.