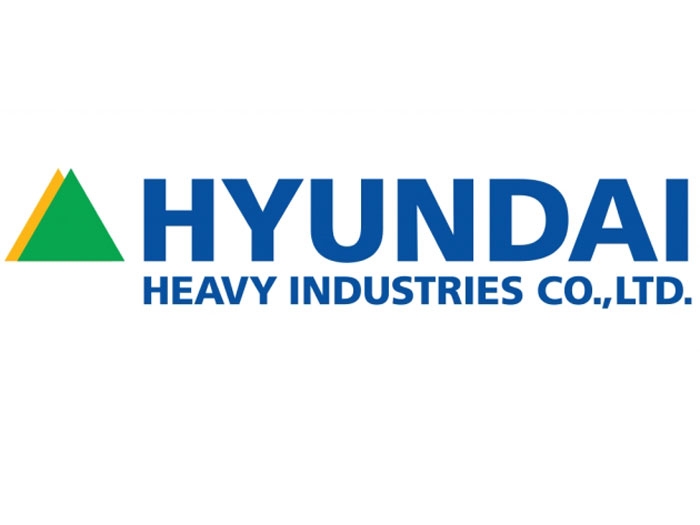 Polyurethane foam, the current and the most commonly used insulation material for LPG cargo tanks, is vulnerable to fire spread once exposed to a fire source. In shipyards where welding operations are an essential part of shipbuilding work, this presents a high chance of a fire outbreak that might result in serious accidents and delay in the shipbuilding process.

Insulation system manufacturers joined forces to optimize the insulation spray system and revise the formulation of polyurethane to make it more flame resistant. HHI says the high flame-retarding insulation does not trigger fire spread even when it is in contact with fire sources.

“When the insulation catches fire it goes out within four minutes thanks to its self-extinguishability while at the same time drastically reducing smoke,” says HHI.Mr. Shin Hyun-soo, CTO of HHI said, “During the 14-month development period, we came to a belief that the high flame-retarding insulation for LPG cargo tanks will play a key role not only in enhancing the safety of workers in the shipyards, but also in sharpening our competitiveness in winning LPG carrier orders.”