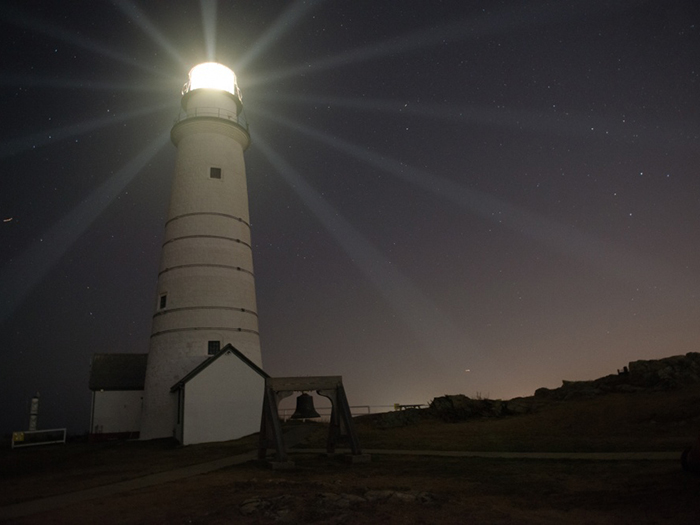 The U.S. Coast Guard, in partnership with the U.S. General Services Administration, has initiated the process to transfer stewardship of Light Station Boston, commonly known as Boston Light, under the National Historic Lighthouse Preservation Act (NHLPA). The decision to move forward with this process was announced at the Boston Harbor Islands Partnership virtual meeting on May 13, 2020.

By transferring stewardship through the NHLPA, the U.S. Coast Guard’s goal is to ensure the future historic preservation and public access of Light Station Boston.

The NHLPA meets the U.S. Coast Guard’s statutory mandate to develop a plan to provide public access to Light Station Boston and Little Brewster Island and to ensure the special historic character of the light will be preserved. The U.S. Coast Guard trusts the NHLPA process, which has led to over 100 successful lighthouse transfers across the country, to bring about the best steward for Light Station Boston.

The U.S. Coast Guard will continue to maintain the active aid-to-navigation at Boston Light, along with the island’s fog signal.

The National Historic Lighthouse Preservation Act of 2000 provides an opportunity for the preservation of federally-owned historic lighthouses. The NHLPA recognizes the cultural, recreational, and educational value associated with historic lighthouses by allowing these national treasures to be transferred at no cost to federal agencies, state and local governments, nonprofit corporations, educational and community development organizations.

The NHLPA process has led to the sustainable preservation of more than 100 lighthouses across the U.S. During this process, the U.S. Coast Guard and General Services Administration (GSA) will transparently coordinate with various organizations that have an interest in Boston Light, including the Massachusetts Congressional delegation, Boston Harbor Islands Partnership (BHIP), and the Commonwealth of Massachusetts.

Light Station Boston was built by the Province of Massachusetts Bay in 1716 on Little Brewster Island in Boston Harbor, in close proximity to the Town of Hull. The federal government took possession in 1790 and the U.S. Coast Guard assumed control in 1939. Its rich history and continued operation stem from the tireless dedication of the present keeper, Dr. Sally Snowman, and the sixty-nine keepers who came before her.