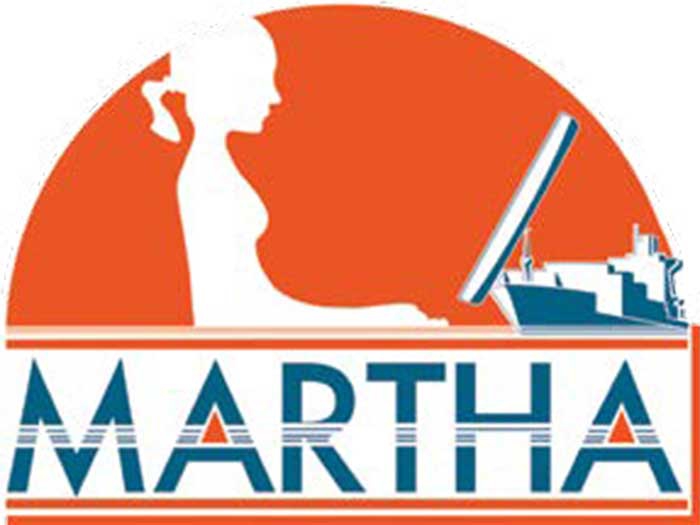 FEBRUARY 2, 2017 —InterManager, the trade association for in-house and third party ship managers, together with The Warsash Maritime Academy, has presented the findings of its fatigue study, Project MARTHA, to he International Maritime Organization (IMO).

Speaking at the presentation last night, Capt Kuba Szymanski, Secretary-General of InterManager urged the maritime industry to take notice of the findings as the industry recruits aspiring seafarers.

The report highlights growing levels of fatigue, particularly among Masters and Watch Keepers, and notes that motivation was a major factor in fatigue experienced by seafarers.

Findings of the report include:

A Master’s place on a ship is central to its performance, a claim which many would agree with. The project confirmed this and found a number of reasons for how a Master’s role differed from that of other crew members, including that Masters:

The performance of seafarers onboard is paramount to a vessel’s operation and efficiency. The study found:

Fatigue and the cultural perspective

The cultural differences Project MARTHA sought to examine threw up some interesting results and a clear divides between European and Chinese seafarers were found:

NOTE: Nowhere in the report will you find why it’s called “MARTHA.” If you know, email us.