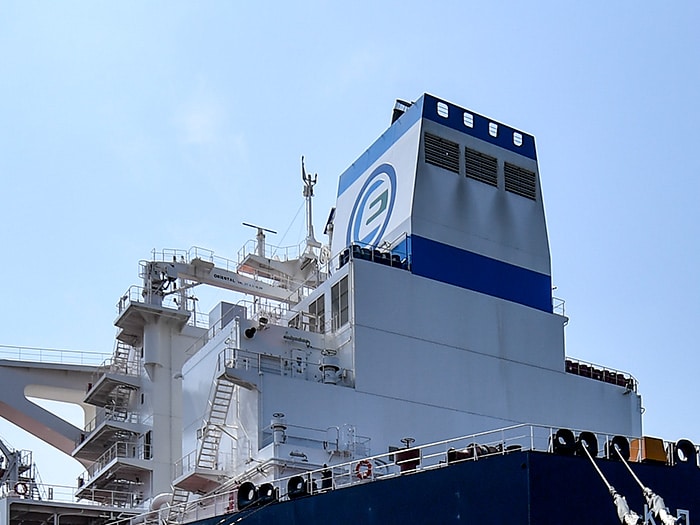 In a statement released today, Euronav NV (NYSE: EURN & Euronext: EURN) says that, following further detailed consideration with its legal and financial advisors, it is “taking the opportunity to update its stakeholders on next steps,” following the January 9 announcement by John Fredriksen’s Frontline that it was pulling out of the planned mega merger between the two tanker companies.

“The Supervisory and Management Boards are in the process of analyzing the company’s options and will take appropriate action to protect and preserve the rights and interests of Euronav and its stakeholders, including but not limited to potential litigation and/or arbitration,” continues the statement. “Euronav will continue to execute on its value creation strategy and is well positioned to seize the opportunities offered by improving market conditions and maximize its value potential for all stakeholders.

“Euronav continues to communicate and maintain a constructive dialogue with its shareholders.”