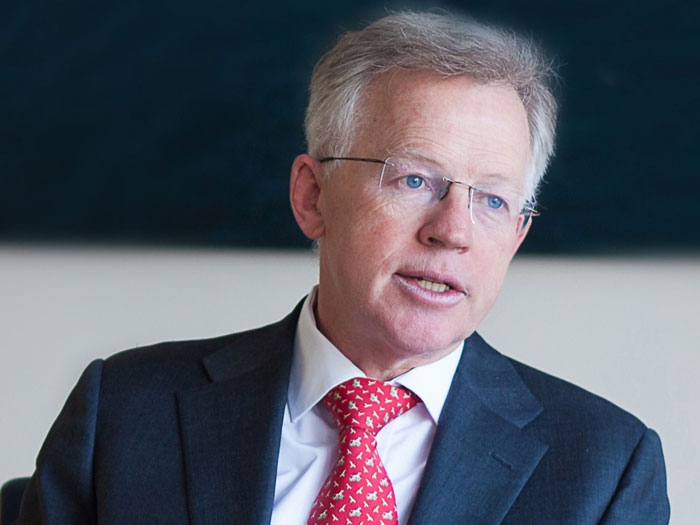 DECEMBER 10, 2015 — Euronav CEO Paddy Rodgers has been named as the Connecticut Maritime Association (CMA) Commodore for the year 2016.

The award will be presented on March 23, 2016 at the Gala Dinner that wraps up the annual Connecticut Maritime Association conference and trade show at the Hilton Hotel in Stamford, CT.

The Commodore Award is given each year to a person in the international maritime industry who has contributed to the growth and development of the industry.

“His perseverance, energy and articulate telling of the Euronav value story led to the successful listing of the company on the NYSE in January 2015,” notes CMA. “Euronav continues to have a listing on Euronext where it has been trading since December 2004.”

Mr. Rodgers currently serves as a director and Chairman of the International Tanker Owners Pollution Federation Fund and has been a director since 2011.

Mr. Rodgers began his career as a lawyer starting practice in 1984 with Bentley, Stokes & Lowless and in 1986 he moved to Hong Kong where he worked for Robert Wang & Co and then Johnson, Stokes & Master

Ian Workman, President of the CMA, says, “The CMA is honored to present Mr. Paddy Rodgers with the 2016 Commodore Award. We have been doing this for over twenty-five years now and his corporate achievements, personal efforts to communicate the best version of the industry and his past generous support of our community combines as in a perfect storm of enthusiastic support.”