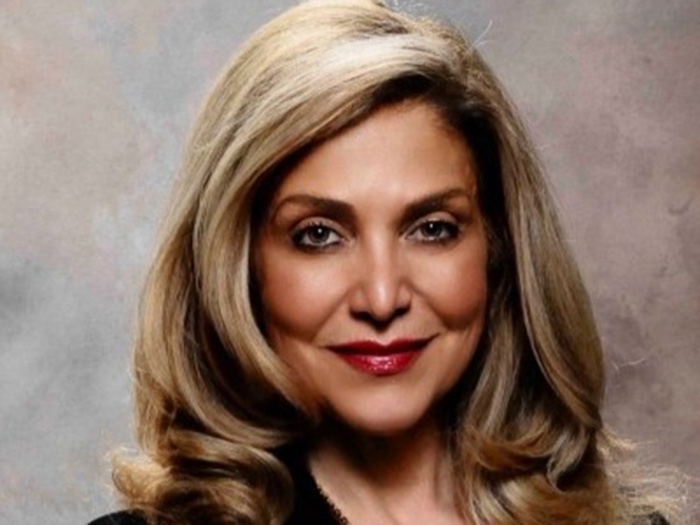 OCTOBER 19, 2017 — Former Crystal Cruises President & CEO Edie Rodriguez is joining French-owned cruise line Ponant as its new Americas Brand Chairman and Corporate Special Advisor. With her more than 30 years of experience in the cruise industry, she will will be responsible for increasing Ponant’s brand awareness in the Americas, especially with professional networks including travel agencies, media, influencers, and prospective passengers.

Navin Sawhney, CEO of Ponant Americas said: “For the last several years now, Ponant has been building a solid strategy for the American market and has the means to achieve its objectives. Given our strong ambitions and the real potential of this market, I am happy to see our team strengthened by the arrival of Edie Rodriguez”

Jean Emmanuel Sauvée, CEO of Ponant said: “With two great seasoned cruise industry experts like Navin and Edie in our team, I’m convinced that Ponant in the U.S.A. will achieve its full capability in terms of market share. Ponant should not only be known as a French luxury expedition cruise line, but for what we really are: The world leader in luxury expeditions and the best cultural international cruise line with that special French touch!”

Edie Rodriguez: “I have known Ponant for the last ten years as they have led the global expedition cruise industry expansion and I have always thought that their ships are perfectly appointed to deliver an unmatched cruise experience. I am proud to help the Ponant brand achieve recognition and realize its ambitions for growth in U.S.A/ and the Americas at the level it deserves. As well, the passion of Ponant’s founder, coupled with the strength in the global luxury marketplace of their ownership ensures the brand’s success going forward.”

In her role as the new Ponant Americas Brand Chairman and Corporate Special Advisor, Edie Rodriguez has been hired to represent Ponant Americas and help to increase brand awareness and sales growth, as well as working with Ponant’s corporate headquarter teams on several new projects. Navin Sawhney, as CEO of Ponant Americas, is responsible for company P&L, strategy definition and implementation.