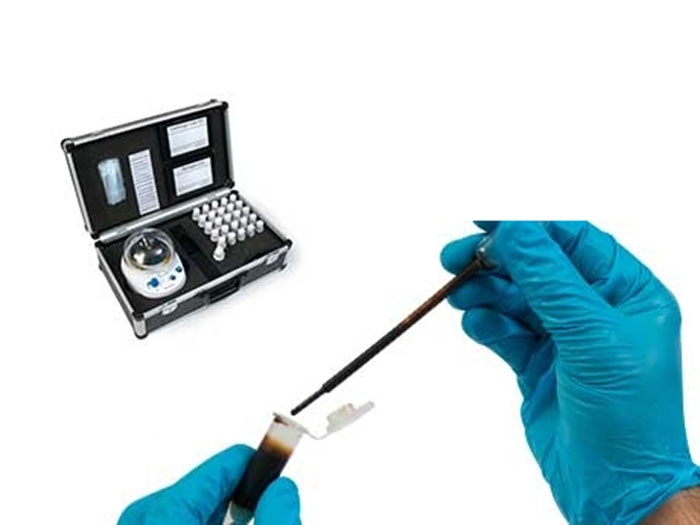 Released earler this year and circulated for comments from shipping industry fuel users, the standard includes proposed changes that Parker Kittiwake says would result in a higher tolerance level for the concentration of harmful and abrasive particles. This includes harmful and highly abrasive particles such as catalytic fines, or cat fines, leading to a significantly higher likelihood of failures and breakdowns.

In less than a decade – and possibly as little as four years – the global cap on fuel sulfur content will be lowered from 3.5% to 0.50%, and current expectations are that distillate fuel will be the compliance solution of choice. The use of distillate fuel increases the likelihood of the ingress of cat fines, and so the risk of catastrophic damage and unplanned downtime becomes significant.

Parker Kittiwake says the replacement of a single cylinder liner damaged by cat fines can be up to $65,000 for parts alone, reaching more than $1 million dollars once the associated costs of labor and unplanned downtime are also considered.

Using a pre-mixed chemical bottle test, the Parker Kittiwake cat fines test kit identifies the existence of cat fines in a representative sample of fuel oil. It gives engineers the ability to detect the presence of abrasive components in the fuel oil before it enters the system, and reduces the operational inefficiencies that add cost to carriers; from longer stays at ports, to cylinder replacements, to handling customer complaints.

The cat fines test is simple to perform, cost effective, and can be completed within a few minutes. In fact the test has been specifically designed to provide the crew with a clear sail or don’t sail indication with regards to fuel quality.