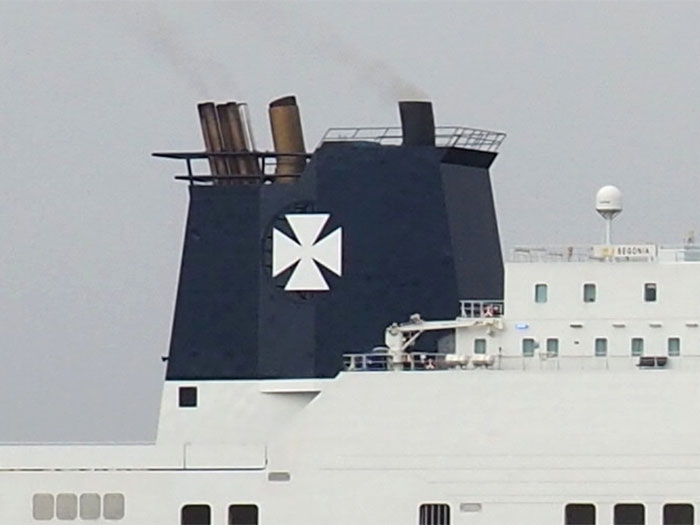 JUNE 22, 2018 — Copenhagen headquartered DFDS has entered into an agreement with Ukrainian operator Ukrferry to sell two combined freight and passenger ferries, Kaunas Seaways and Vilnius Seaways, built in 1989 and 1987 respectively. Delivery of the ferries is expected in July.

The ferries have been on time charter to Ukrferry for several years for deployment on routes in the Black Sea. The ferries were previously deployed in DFDS’ Baltic route network.

The sale will affect the employment of around 70 crew members who DFDS will seek to employ on its our own route network to the greatest possible extent.

The sale of the ferries is expected to entail a profit of around DKK 20 million (about $3.12) million.