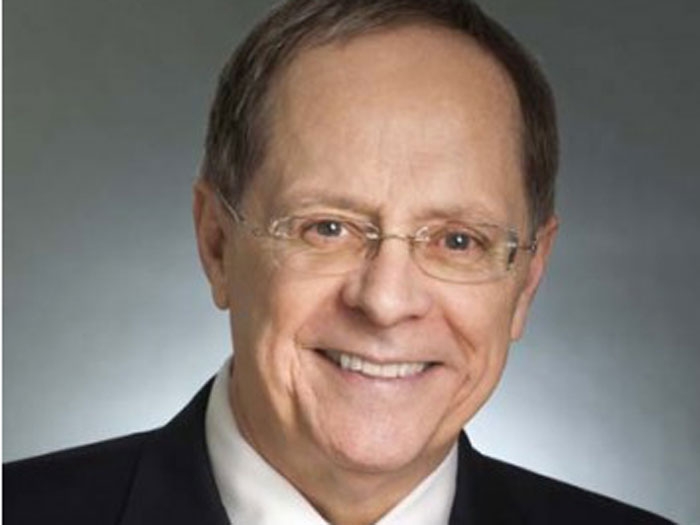 “The MOU we signed today signifies a great opportunity to take the next step in the future of Chinese cruising, while addressing some key needs for both the cruise industry and its passengers in China,” said Alan Buckelew, COO of Carnival Corporation. “With CMG’s amazing track record, reach and influence in the market, we are working with a strategic partner that can help us explore immediate ways to impact cruise growth in China, including the possibility of a new Chinese cruise brand and new destinations.”

CMG, China’s oldest state enterprise was founded in 1872 as China Merchants’ Steam Navigation Company.  Eighty percent of the start-up capital was provided by Chinese, making it China’s first transportation company using modern technology not based on foreign ownership. Today, it focuses on transportation, infrastructure, financial services and real estate development, and has had a critical impact on the development of China’s economy over the company’s more than 140-year history.

CMG and Carnival Corporation are collaborating as strategic partners to develop the infrastructure required to help accelerate growth in the cruise industry, which is one of the key emerging industries that could help fuel China’s overall maritime economy.

The MOU outlines a potential strategic partnership between Carnival Corporation and CMG that includes exploring two possible joint ventures in support of China’s ambitions to grow the cruising industry in China and meet escalating demand for cruises amongst Chinese travelers:

Ship-Owning Joint Venture: Carnival Corporation and CMG will explore a joint venture that would own and operate its own cruise ships as part of the first-ever domestic Chinese cruise line specifically targeted to the Chinese market. The joint venture would explore the possibility of sourcing new ships that are designed and built in China, along with the possibility of acquiring existing cruise ships.

Port & Destination Development Joint Venture: In this potential joint venture, CMG and Carnival Corporation would collaborate to develop turnaround and transit ports within and around China beginning with a flagship port currently being developed by CMG called Prince Bay Cruise Terminal in Shekou, which is located in Shenzhen. The partners would work to have cruise ships sail from this flagship port, while also developing other cruise ship destinations across China and Northern Asia.

While pursuing potential joint ventures to develop and grow the overall cruise market in China, Carnival Corporation remains committed to serving its Chinese guests who are already sailing on the two Carnival brands already present in China – Costa Cruises and Princess Cruises.