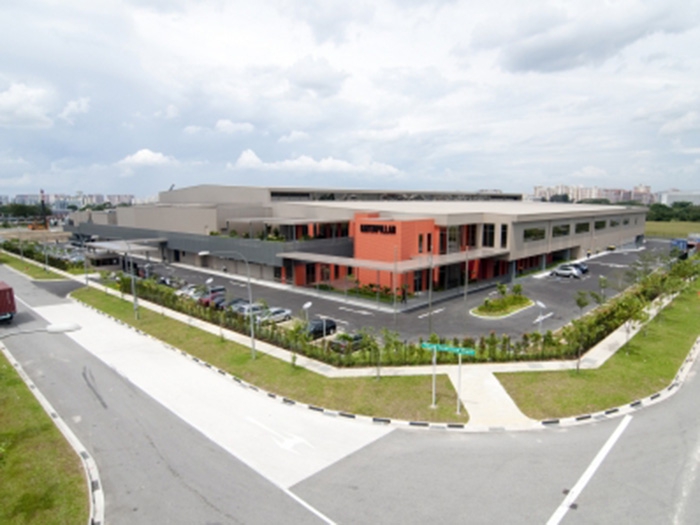 AUGUST 17, 2016 — Caterpillar Marine is establishing a new Marine Center in Singapore in a facility at 5 Tukang Innovation Grove previously occupied by Caterpillar Remanufacturing.

It will give Caterpillar Marine’s Propulsion business manufacturing capability to build its range of MTA azimuth thrusters and MTT tunnel thrusters.

As part of this latest commitment to Singapore’s maritime industry, the new center will allow dealership Caterpillar Marine Asia Pacific Pte Ltd to expand its workshop space and capabilities, and consolidate its extensive offsite spare parts inventory to improve the efficiency of its parts operations.

A number of engineering and production employees formerly working at the Caterpillar Remanufacturing operation have been re-engaged to work at the new Caterpillar Marine Center, which is expected be fully operational by the fourth quarter of 2016.