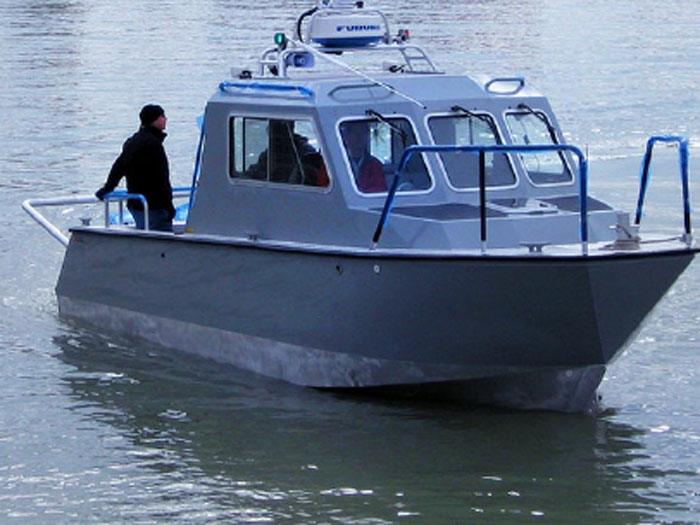 The vessels are currently expected to begin construction immediately, with production and delivery to be complete by March 2017. Fisheries and Oceans Canada expects to take delivery of the first vessel by October 2016. The new survey vessels will be located in Mont Joli, Quebec; Dartmouth, Nova Scotia; Burlington, Ontario; and St. John’s, Newfoundland and Labrador 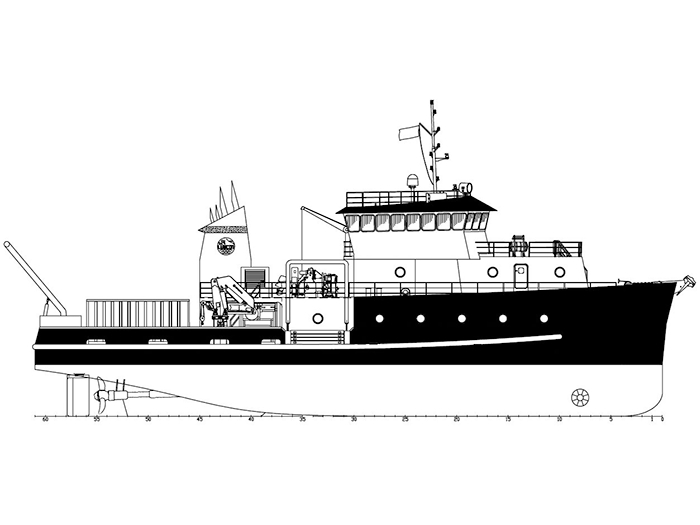 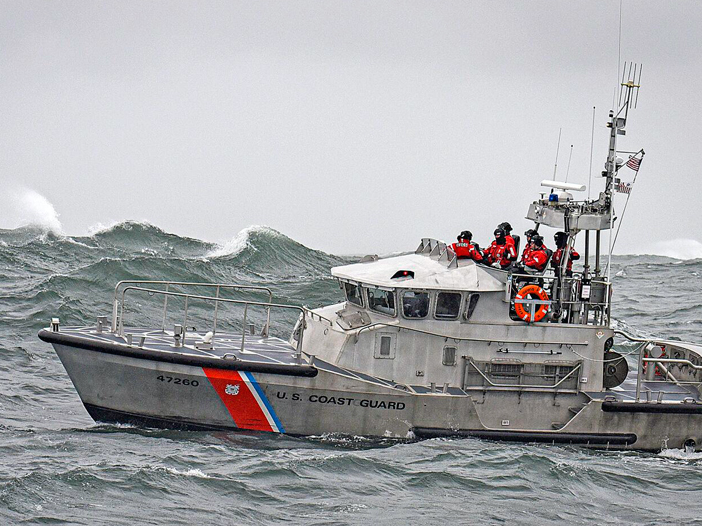 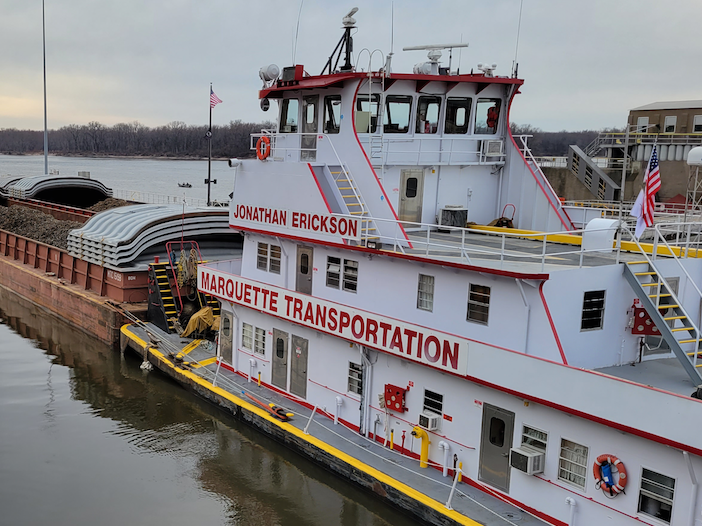 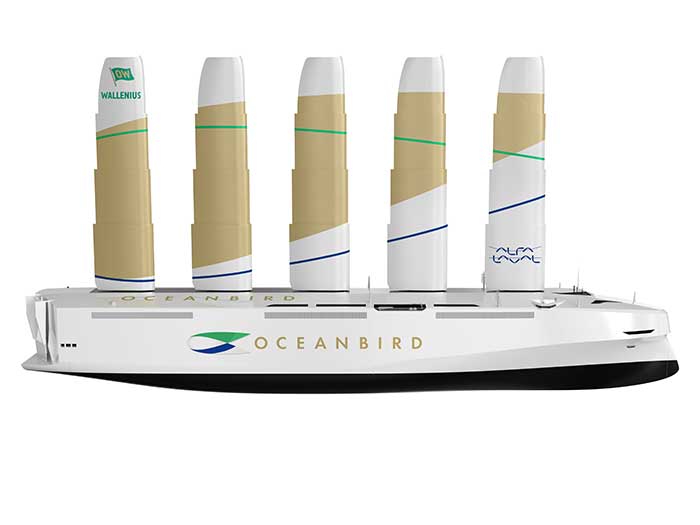 Alfa Laval and Wallenius move ahead on wind propulsion JV