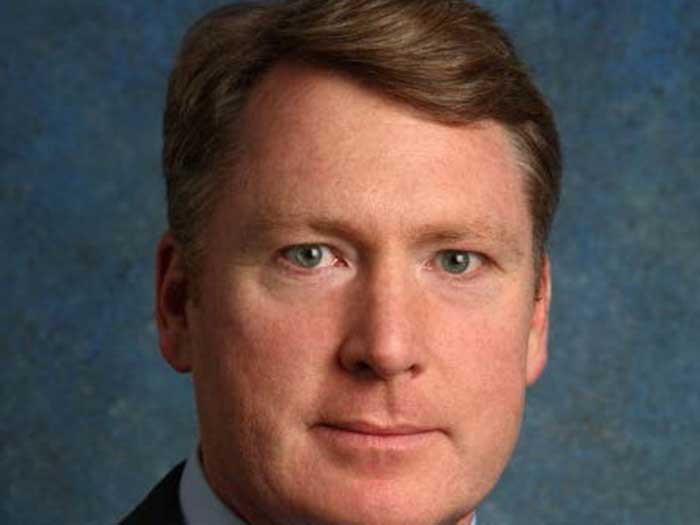 AUGUST 10, 2016 — Ocean shipping electronic marketplace INTTRA reports that it handled a 17 percent increase in container volume for the first half of 2016 over the same period in 2015.

“INTTRA is generating rapid growth by focusing on meeting our customers’ and the industry’s needs in our unique role as the only neutral transaction and data platform in Ocean,” said INTTRA’s CEO John Fay. “We have invested in our core platform and products, created new products and reached out to new customer segments  The global shipping industry has reached a tipping point where digital shipping management is now a competitive necessity and INTTRA’s comprehensive platform is meeting their needs.”

INTTRA’s container volume does not include container volume processed through the INTTRA eVGM Service that transmits messages from more than a thousand shippers to 47 ocean carriers to facilitate compliance with IMO container weight requirements, that took effect on July 1.

The company sees strong growth of electronic booking and shipping instructions with the 18.4 million containers processed by INTTRA in the first half of 2016. To assist customers with a better visibility of their cargo, INTTRA sends more than 180 million unique container status events worldwide annually.

INTTRA had one of its richest periods of product introduction in its history in first half of 2016. This included an introduction of cloud-based products such as INTTRA eVGM Service and a new web user interface that integrates ocean schedules, container booking requests, shipping instructions, and web bill of lading with a common user experience. The portal’s functionality was enhanced with the dangerous goods submission and compliance with national regulatory requirements features.

The value of INTTRA’s portfolio enhancement and market leadership is further recognized by a 15 percent increase over 2015 in the number of alliance partners, including the JDA partnership announced earlier this year.