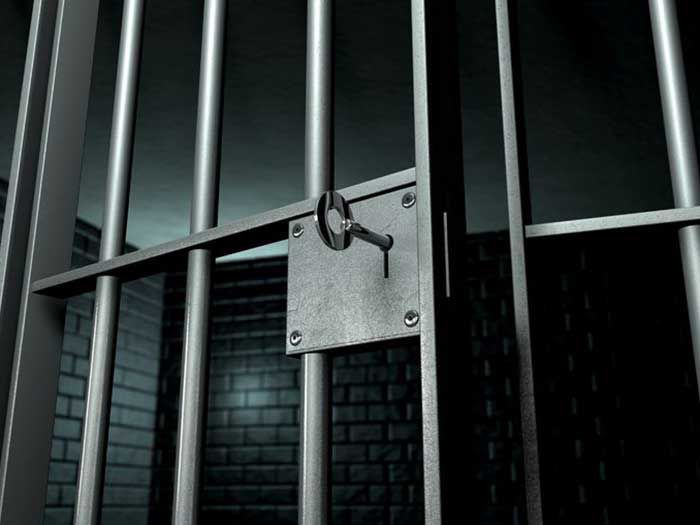 Sentence was imposed Friday in U.S. District Court for the Southern District of California. Amundson’s prison term will be followed by three years of supervised release. He must also pay a $10,000 fine and $21,625.60 in restitution.

Earlier this year, Amundson, 51, of Ramsey, Minnesota pleaded guilty to one count of conspiracy to commit bribery, admitting that he conspired with Francis and others to receive things of value in exchange for taking official acts for the benefit of GDMA and violating his official duties to the U.S. Navy. Francis pleaded guilty in 2015 to bribery and fraud charges.

According to admissions made as part of his guilty plea, from May 2005 to May 2013, Amundson served as the officer responsible for coordinating the U.S. Navy’s joint military exercises with its foreign navy counterparts. As part of his duties, Amundson was responsible for building and maintaining cooperative relationships with the U.S. Navy’s foreign navy exercise partners. Amundson admitted that from September 2012 through October 2013, Francis paid for dinner, drinks, transportation, other entertainment expenses, and the services of prostitutes for Amundson and other U.S. Navy officers, in return for sensitive information, such as U.S. Navy ship schedules, and for taking other actions in favor of GDMA and in violation of his official duties. Amundson further admitted that after being interviewed by federal criminal investigators in October 2013, he deleted e-mail correspondence with Francis.

So far, 33 defendants have been charged and 21 have pleaded guilty, many admitting to accepting things of value from Francis in exchange for helping the contractor win and maintain contracts and overbill the Navy by millions of dollars.