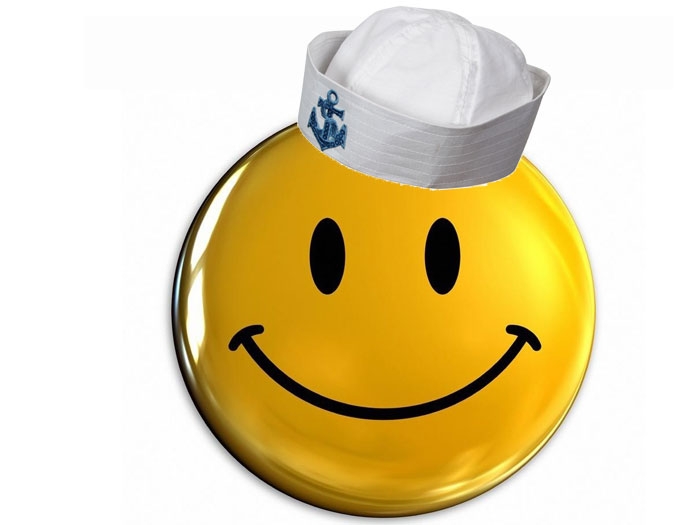 APRIL 13, 2015 — Most seafarers are content with life at sea, according to the preliminary results of a new survey that is being carried out as part of the BIMCO/ICS Manpower Report 2015.

This time around, however, seafarers are also being polled directly, in order to understand their views on life at sea and the outlook for the industry’s manpower in the years ahead. The survey of seafarers is the first of several targeted surveys for this year’s report. Others to be polled will include professors at maritime education and training (MET) institutions, manning agents, maritime unions, and port welfare workers.

More than 500 seafarers have already responded to the survey, representing over 40 nationalities. Some of the preliminary findings: