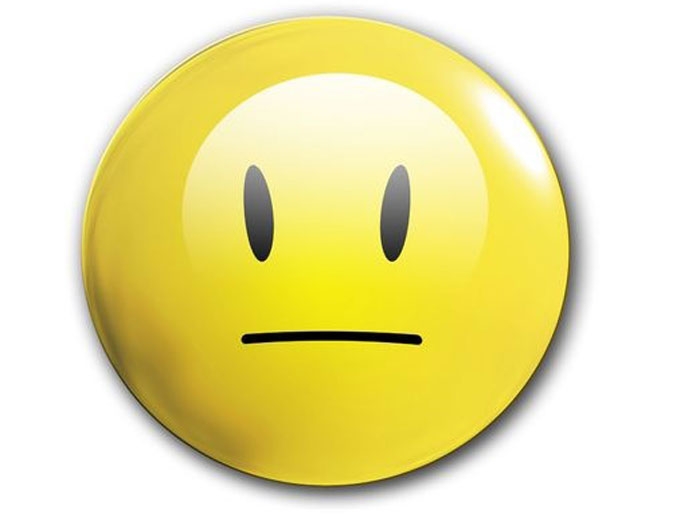 One surprising issue detailed in the second report: seafarers sometimes dread port calls because of the increase in workload caused by the many audits and inspections when a ship is in dock.

This increase in workload at port also caused a drop in satisfaction levels towards shore leave, as the amount of work often eats into the time available for relaxation.

One respondent stated: “I am happy at sea but when our vessel enters port, it is a very hard time.”
A number of seafarers noted that getting ashore costs them at least $100, a major barrier to taking shore leave.
Increased stress during port visits and either reduced or non-existent shore leave gives seafarers very few opportunities to relax and unwind away from their vessels.

This second report of the Crewtoo Seafarers Happiness Index shows several areas where satisfaction improved versus the first report. For example, there was a slight improvement in crew satisfaction with salary levels (up 0.03 on a scale of 1 to 10 to 6.23) and an improvement of 0.08 to 6.34 in feelings about the standard of food available onboard.

The availability of exercising onboard was also viewed more positively, as was the satisfaction derived from crew interaction and team building, which increased from 6.96 to 7.16 and became the highest score in the survey.

“The Happiness Index is an important barometer of seafarer satisfaction with life at sea,” says Anneley Pickles, head of Crewtoo business development. “Happy people are loyal, motivated, and embrace challenges. If the industry really acts on the responses to these regularly updated surveys, it will not only reap the rewards with a more motivated, loyal, and hardworking workforce, but it will attract new talent to the industry, something which is sadly lacking at the moment.”

Answers to the survey came from across all ranks and nationalities including seafarers from the Philippines, U.K., Poland, Croatia, Germany, U.S., Canada, India, and Turkey, as well as a number of African nations. The age of survey respondents ranged from 16 to the late 60s. Masters made up the largest proportion of responses by rank; some 11% of respondents stated that they were currently serving in the role of captain. The majority of responses were from seafarers working on bulk carriers and container vessels.