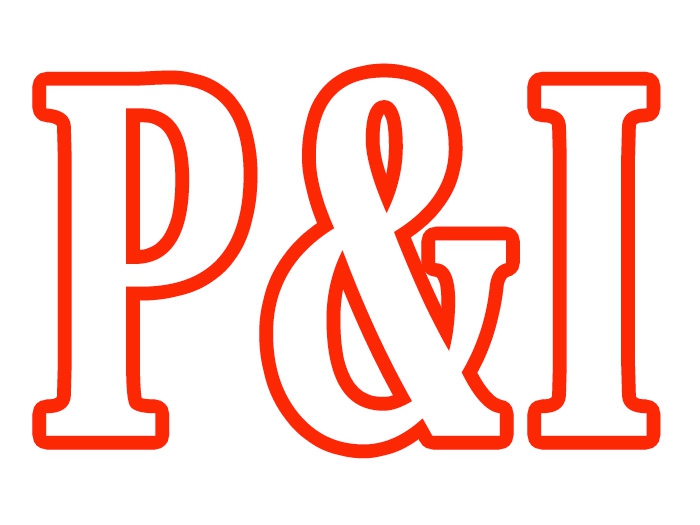 MARCH 3, 2017 — Insurance rating agency A. M. Best says that underwriters in the marine protection and indemnity (P&I) sector have needed to exercise underwriting discipline for the February 2017 renewal period.

Clubs, for another year, have maintained strong balance sheets while their shipowning members continue to be under economic pressure and are looking to reduce costs.

Historically, notes A.M. Best, P&I clubs have been able to rely on investment income to subsidize weak underwriting results and enhance their free reserves. However, this strategy has been challenged by changing regulation and an investment environment characterized by low interest rates and volatile equity markets. Over the past five years or so, most clubs have sought to achieve break-even underwriting results by pushing through rate increases, introducing minimum deductibles and increasing deductible levels.

A.M. Best has analyzed market conditions facing members of the International Group of P&I Clubs, which collectively insure approximately 90% of the world’s ocean-going tonnage, during the recent renewal period.

In a new special report, titled “Balance Sheets of P&I Clubs Strengthened by Good Recent Performance; Pricing Under Pressure,” it is noted that rates are under pressure and competition is intense.

David Drummond, senior financial analyst, said: “By announcing no general increases for the 2017 renewal, the clubs have again placed emphasis on assessing the risks that each member brings to the club. As clubs compete to retain tonnage, their service offering is an important differentiator. Those that are able to demonstrate value to their members – through superior claims handling, knowledge of local markets or loss prevention advice – appear to be the best placed to retain and attract business.”

The report states most clubs are likely to have entered the 2017/2018 policy year in a good financial position. Reported balance sheets at year-end February 2016 demonstrated record free reserves and overall balance sheet strength likely has been maintained through year-end 20 February 2017. However, while improved underwriting performances in recent years have increased free reserves and strengthened the sector’s overall risk-adjusted capitalization, A.M. Best expects the next 24 months will be a testing period for the P&I market.

Catherine Thomas, senior director of analytics, said: “Faced with the prospect of only modest investment returns, clubs will need to report near break-even underwriting results if current levels of free reserves are to be maintained. A.M. Best believes that this will be difficult to achieve with premium rates under competitive pressure and in a challenging claims environment, characterised by volatile loss experience and inflationary pressure on the cost of claims. Nevertheless, in A.M. Best’s opinion, there is a buffer in current levels of capitalization to absorb the potential impact of these challenges on performance and free reserves.”