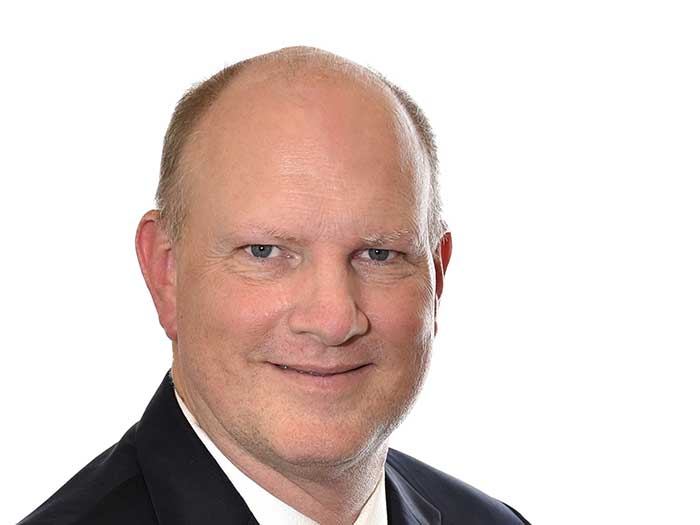 John McDonald is to become ABS executive vice president and chief operating officer as Tony Nassif has announced plans to retire on December 31, 2021.

“Tony has been an exceptional COO and operational leader across ABS and our wholly-owned subsidiary, ABS Group of Companies Inc., for 40 years,” said Christopher Wiernicki, ABS chairman, president and CEO. “I would like to thank Tony personally for his contributions to ABS, especially as we navigated through a global pandemic.”

As part of the ABS succession planning process, McDonald will assume the head operations role on July 26, 2021.

Celebrating 25 years of service with ABS this year, McDonald joined ABS in 1996 as a surveyor and served in various frontline operational roles in Korea, the Northern Europe and Africa Region and the Central Region for the former Americas Division. He held the position of Vice President of Occupational Health and Safety for both the Bureau and ABS Group, and led the former ABS Divisions in Europe and in the Pacific. He also has held operational leadership roles including Senior Vice President of the Western Hemisphere Survey Operations and most recently as Senior Vice President of Global Business Development and the Global Marine market sector. McDonald has a bachelor’s degree in Marine Engineering from Maine Maritime Academy and an MBA from Texas A&M University.

“John will be a strong leader for our dedicated men and women on the frontlines and will help strengthen our global operations and client-centric approach as ABS continues to grow its world-leading classification services,” said Wiernicki. 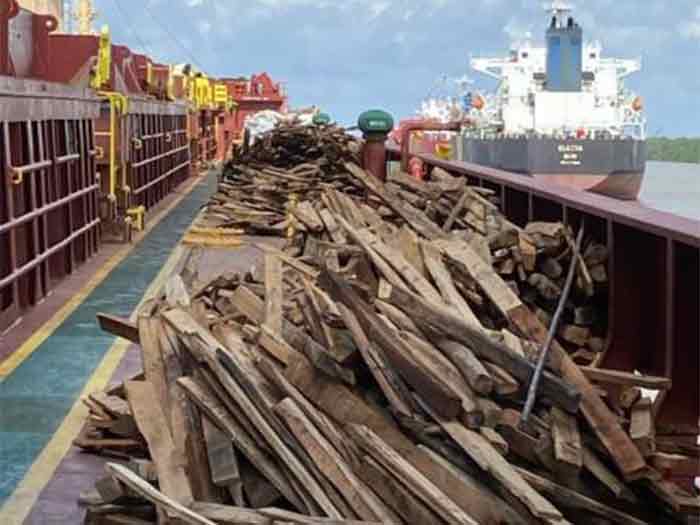 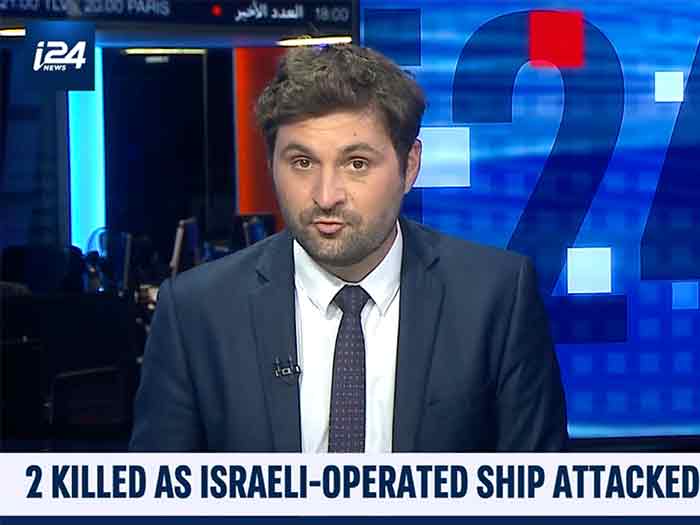 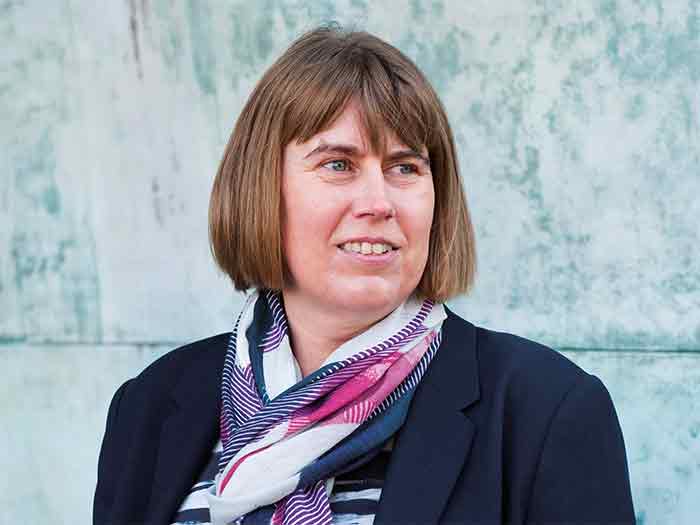 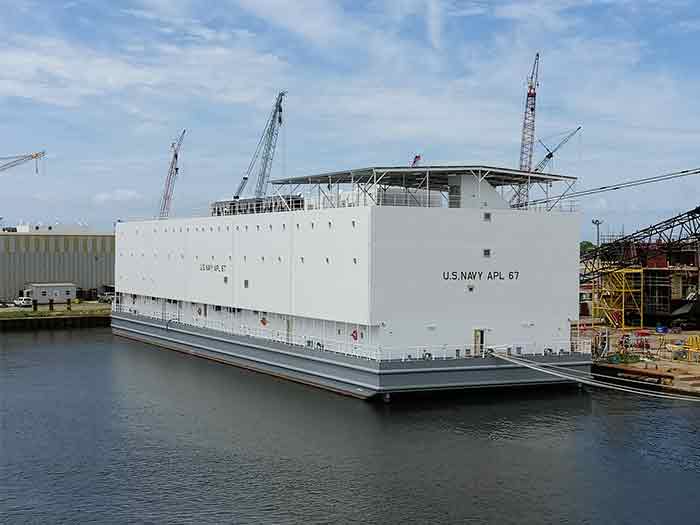