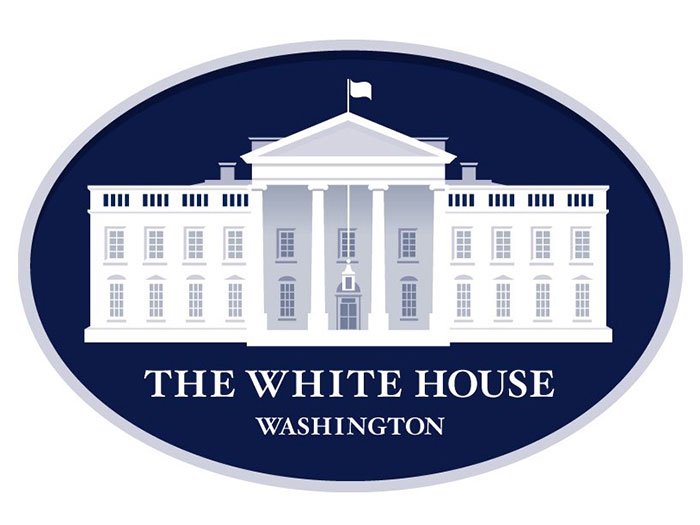 The United States is very concerned about the Houthis’ latest attempt to escalate the war in Yemen, this time by attacking a commercial vessel while it transited one of the world’s busiest shipping lanes, the Bab al-Mandab, in international waters. A significant portion of global trade moves through the Bab al-Mandab every day, including key energy and food supplies. In January, the Houthis publicly threatened to attack international commercial maritime traffic in the Red Sea, and launched this attack near the vital port of Hudaydah. Yesterday’s attack coincides with the UN’s High-Level Pledging Event in Geneva, where the Saudi-led Coalition’s contributed $930 million. In contrast, the Iranian regime continues to perpetuate the conflict and provide destabilizing weapons to the Houthis. We call on the Houthis to cease further escalation and demonstrate their commitment to a peace process by engaging in constructive dialogue.

According to EU NAVOR, the vessel involved in the incident was the Saudi-flagged MT Abqaiq and that following the attack the vessel continued underway with the crew safe and unharmed.

EU NAVFOR said “the requirement for vigilance when transiting this area, together with the timely reporting of all suspicious incidents, remains crucial.”

An alert issued by the U.S. Maritime Administration said that the incident was reported in the Southern Red Sea, approximately 30 miles northwest of the Hanish Islands, in the vicinity of position 14-29.3N 042-11.2E, on April 3, 2018.  The incident has been confirmed.  The nature of the incident is preliminarily assessed to be a projectile that resulted in hull penetration and minor damage above the waterline to a commercial oil tanker.