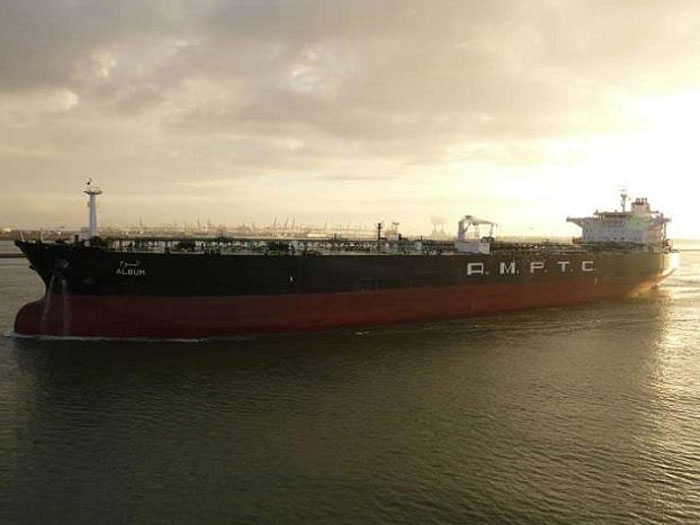 According to the International Maritime Bureau six persons in a skiff armed with machine gun approached the tanker underway and fired twice towards the accommodation and bridge.

The master raised the alarm and mustered all crew. The fire pump was activated and the vessel altered course. Upon hearing the alarm the pirates aborted the attempted attacked and moved away.