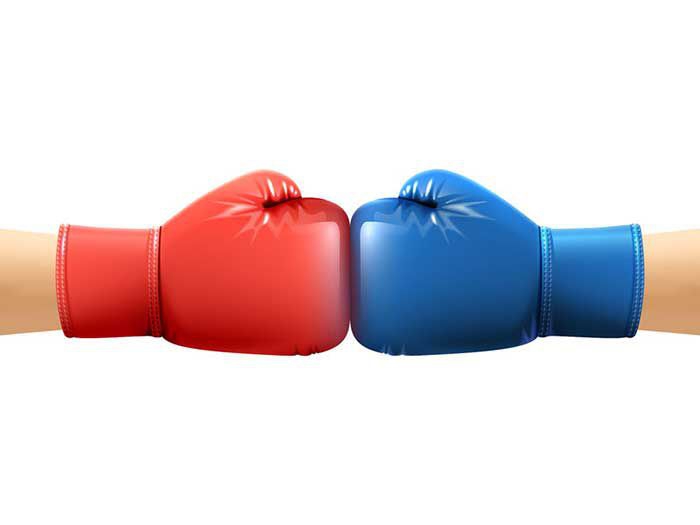 JUNE 30, 2017 — Ballast water management is set to be a contentious issue at next week’s IMO MEPC 71. And though a lot will be said on the impact of the IMO Ballast Water Management Convention (BMWC) on the environment, the underlying battle is between shipowners who don’t want to invest in hardware they have little faith in and those who have invested millions to develop systems meeting IMO requirements.

Some IMO Member States, led by Brazil, Cook Islands, India, Norway, Liberia and the U.K., are pushing to delay implementation BMWC for existing ships by another two years. That suggestion has been welcomed by the global shipping industry with the International Chamber of Shipping saying that there is no logic, from an environmental protection standpoint, in requiring thousands of ships in the existing fleet to comply until they can be fitted with systems that have been approved under the more stringent type-approval standards which were only adopted by IMO in 2016 (and which are about to be included in what will soon become a mandatory Code for Approval of Ballast Water Management Systems).

However, European shipyards, represented by CESA and SEA Europe, say they are heavily opposed to any attempt to further delay the BMWC implementation.

“Both shipyards, repair yards and maritime equipment manufacturers have made significant investments to ensure that ballast water management systems can be installed onboard ships on time”, said Christophe Tytgat, CESA/SEA Europe Secretary General. “Another delay by two years would not only extend the implementation of the Convention from 2022 to 2024 – in other words seven years from today – but it would also give a wrong political signal.”

According to Mr. Tytgat, since the adoption of the BMWC in 2004, the shipping industry has been fully aware of the requirement to install a ballast water management system onboard ships and has thus had numerous opportunities to prepare itself for this new legislation.

“Many maritime equipment manufacturers have made significant investments in innovative technologies, in producing ballast water management systems and in ensuring that these systems are tested and certified,” Mr. Tytgat says. “If the IMO would delay the BMWC again, this would be a blow for all maritime equipment manufacturers that have done what they were invited to do: invest in ballast water management systems for ships to protect the marine environment for this and future generations.”