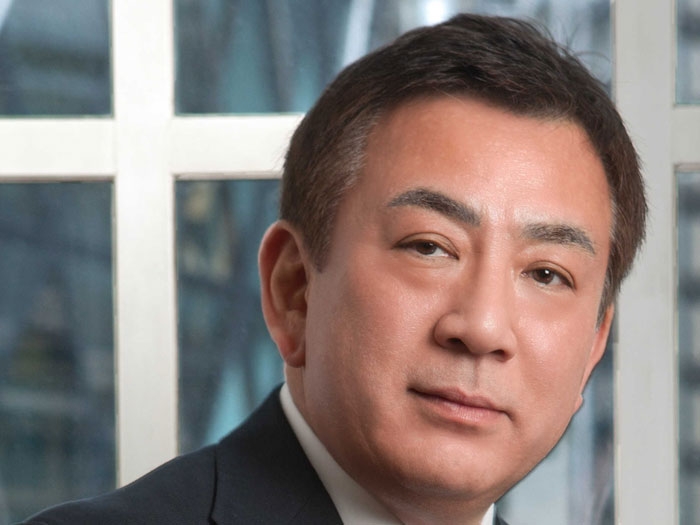 FEBRUARY 5, 2015 — Postponement of the 2020 deadline for a 0.5% global limit on sulfur in marine fuel? Not going to happen. Putting it more gently, the International Chamber of Shipping (ICS) says that the shipping and bunker refining industries should “work to the possibility” that the 0.5% sulfur limit “is more likely to be implemented worldwide from 2020, rather than 2025.”

“While postponement of the sulfur global cap until 2025 is still a possibility, the shipping and oil refining industries should not assume that this will happen simply because they are unprepared,” said  ICS Chairman, Masamichi Morooka, speaking after an ICS Board meeting in London. “ICS has concluded that, for better or worse, the global cap is very likely to be implemented in 2020, almost regardless of the effect that any lack of availability of compliant fuel may have on the cost of moving world trade by sea.”

ICS members have therefore agreed that they will continue to work with the bunker refiners to help ensure that they will be ready, if necessary, to supply sufficient quantities of compliant fuel by 2020.

Annex VI of the IMO MARPOL Convention allows for the possibility that implementation of the global sulfur cap – which will dramatically increase the cost of marine fuel for the shipping industry worldwide, perhaps by as much as $50 billion a year – can be deferred until 2025.

This decision is meant to be subject to the results of a fuel availability study that IMO is legally required to complete before the end of 2018.

ICS says that despite repeated requests, IMO Member States have so far refused to bring forward the conduct of the fuel availability study.

If supply problems are identified at the end of 2018 this will be far too late for governments to take action. ICS member national shipowners’ associations have therefore concluded that a political decision may in effect already have been taken, at least by the United States and the European Union which view the global cap as a public health issue.

ICS  says its position is influenced by the fact that the EU has already agreed, regardless of any decision by IMO, that a 0.5% sulfur limit will apply to international shipping within 200 miles of the coast of all EU Member States.  In theory, if the global cap was not implemented until 2025, this would create a narrow corridor along the coast of North Africa in which ships could continue to burn less expensive residual fuel with a sulfur content of 3.5%. ICS believes that the EU Member States will be unlikely to permit this and will therefore push hard at IMO for global implementation of the 0.5% requirement in 2020.

The ICS Board also reviewed implementation of the 0.1% sulfur in fuel requirements that have applied in Emission Control Areas, in North America and North West Europe, since January 1.  It was agreed that ICS will continue its close liaison with governments and Port State Control authorities in order to ensure a harmonised approach to implementation and enforcement that avoids unfair treatment or market distortion.

ICS is particularly concerned by reports that some Port States are charging ships for the analysis of fuel samples.

The ICS Board reviewed the negotiations at IMO towards the establishment of a global system of data collection on CO2 emissions from international shipping.  ICS members expressed deep concern about the European Union’s decision to preempt the IMO negotiations by adopting a unilateral regional Regulation on the Monitoring, Reporting and Verification of individual ship emissions, in advance of IMO completing its work.

Mr. Morooka commented “The EU Regulation will have major implications for the IMO negotiations on a global data collection system which, until now, have been progressing well.  There is a real danger the EU initiative will be seen by non-EU States as an attempt to present them with a fait accompli which includes controversial elements, such as the publication of individual ship efficiency data, which had previously been rejected, for the moment at least, by the majority of governments at IMO.”  ICS members agreed that when the IMO negotiations resume at the IMO Marine Environment Protection Committee in May, it will be vital for EU Member States to explain how the new EU Regulation can be implemented in a way which is compatible with whatever may be agreed by IMO for global application.

ICS remains concerned that the ultimate motive behind the EU Regulation is to establish a mandatory ship efficiency indexing system that will be used to penalise ships financially, in a manner that could lead to a serious market distortion throughout the global shipping industry.