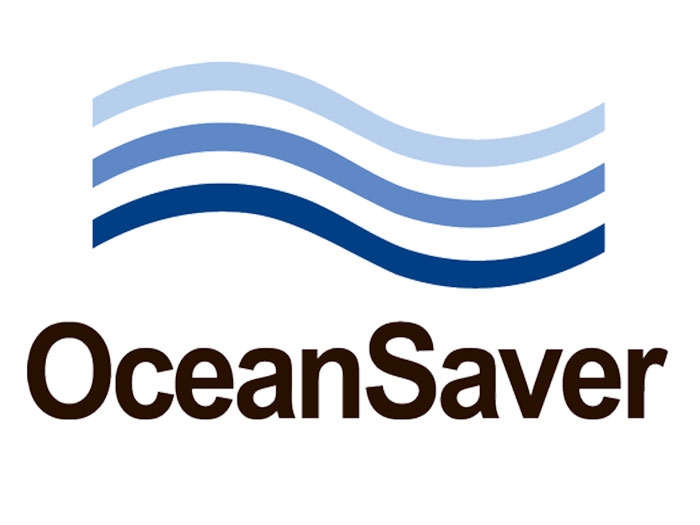 The bankruptcy means the loss of 70 jobs and of over NOK 320 million by state-owned Investinor, which describes itself as Norway’s largest venture investor and which owned 49% of OceanSaver.

According to local newspaper Drammens Tidende,  the company had suffered major losses for several years.

OceanSaver was the first manufacturer of an electrochlorination based BWMS to get U.S. Coast Guard type approval

The bankruptcy comes within a few months of a decision by IMO’s MEPC on changes to the IMO Ballast Water Convention implementation requirements that effectively amounted to a two year delay in the retrofit schedule for existing ships. Though welcomed by shipowners, that decision sent chills through the BWMS manufacturing industry and there must now be worries that some others will follow OceanSaver into bankruptcy.

Meantime, shipowners who have already installed OceanSaver systems face problems about getting support for the equipment.