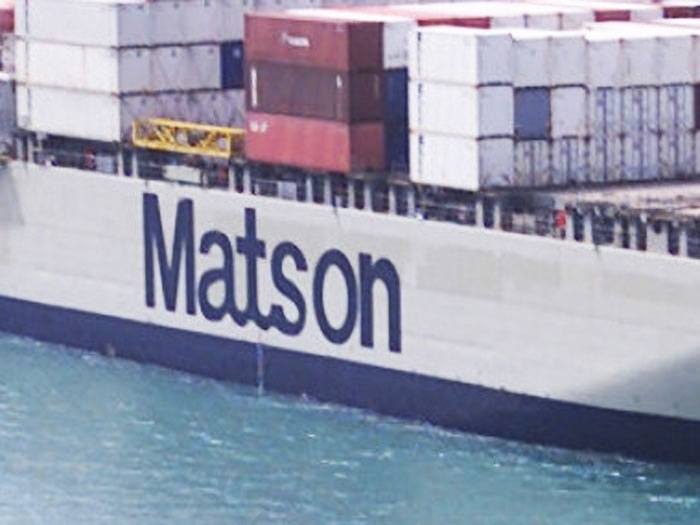 JULY 31, 2015 — Matson, Inc. (NYSE: MATX) has reachded a settlement with the State of Hawaii to resolve all civil, criminal and administrative claims that the State could have had arising from the discharge of molasses into Honolulu Harbor in September 2013.

Matson will pay $5.9 million to the State as compensation for damaged coral and lost fish, as well as the State’s response and other costs.

As part of the settlement, Matson has terminated its molasses operations in Honolulu and has committed to remove the molasses risers and tanks at Sand Island terminal at an estimated cost of between $5.5 million and $9.5 million bringing the total cost to Matson of between $11.4 million and $15.4 million.

Matson will record an $11.4 million charge in its second quarter results which will be released on August 4, 2015.

“Environmental stewardship is a core value in our company, so this event was a blow to all of us at Matson,” said Matt Cox, president and CEO. “We can’t take back what happened, but we’ve done our best to make it right.

“As committed in 2013, Matson has released a report detailing its investigation of the incident, the resulting impact to aquatic life and the settlement of legal claims. You can access it HERE