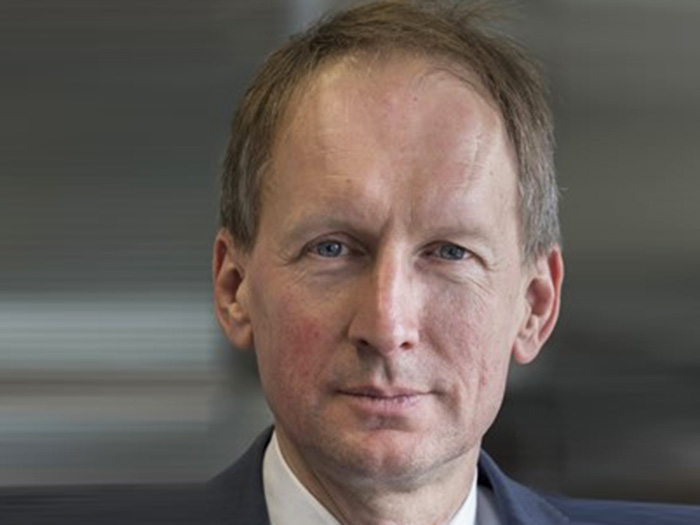 OCTOBER 30, 2017 — European Shipowners are confident that IMO will be able to deliver an ambitious strategy on reduction of shippping CO2 emissions for adoption by IMO Member States at the next MEPC meeting in April 2018.

ECSA (the European Community Shipowner’s Association) says it believes continuing progress was made at last week’s second meeting of IMO’s Intersessional Working Group on Reduction of GHG Emissions from Ships.

In the meeting, the draft initial IMO plan was thoroughly discussed in order to establish a clear vision and guiding principles on the levels of ambition for a comprehensive CO2 reduction strategy in line with the Paris COP21 Agreement on climate change. A list of candidate short-, mid- and long-term further measures with possible timelines and their impact on IMO states were addressed.

“In particular, we are pleased that the European Commission and the EU Member States were aligned and made a great effort in trying to bridge the different views and offered solutions among the global IMO members during their intersessional meeting,” said Martin Dorsman, ECSA’s Secretary General.

In a submission to last week’s meeting made by International Chamber of Shipping and other shipping associations, the industry reiterated that IMO should adopt a number of CO2 reduction objectives on behalf of the international shipping sector.

Specifically, the industry proposed that the sector’s total CO2 emissions should not increase above 2008 levels, thus establishing 2008 as the year of peak emissions from shipping, and that IMO should agree upon reduction percentages per ton-km as well as by which the total emissions from the sector might be reduced by 2050.

ECSA says there is a strong will among European shipowners to decarbonize the industry. Many shipping companies have already taken steps towards more environmental and sustainable shipping. These early movers have searched for different kinds of solutions to improve the energy efficiency of their fleet. Companies have made major investments on new technological innovations such as upgrading engines and propellers to improve fuel efficiency, LNG-engine technology, non-fossil alternative fuels, electric and hybrid battery systems. Many companies have adopted strategies to continuously monitor fuel efficiency on board to reduce the overall fuel consumption.