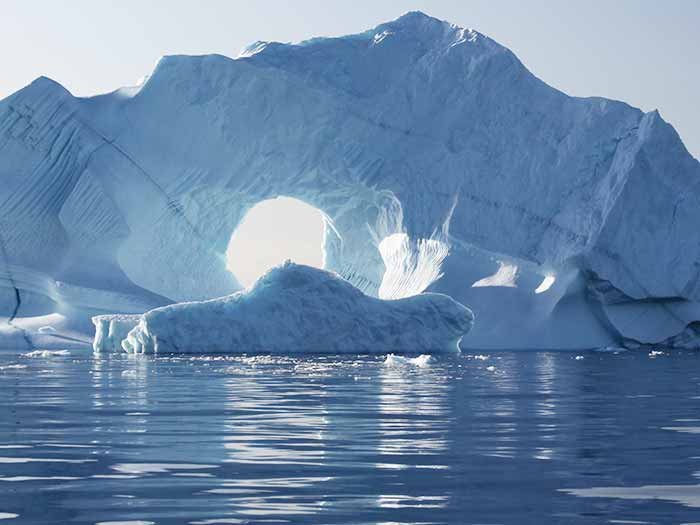 MARCH 22, 2018 — Radio Canada International reports that Canada is opposing a move at IMO, led by Finland, for an outright ban on the use of heavy fuel oil (HFO) in Arctic waters by 2021.

The next meeting of IMO’s Marine Environmental Protection Committee (MEPC) will discuss a Canadian proposal to mitigate the risks posed by the use of heavy fuel oil (HFO) in Arctic waters.

Documents obtained by Radio Canada International show that as part of the discussion of the Canadian proposal, which was adopted at MEPC’s session in London last July, Finland has submitted a plan to the MEPC to ban the use and carriage of HFOs by ships in Arctic waters by 2021.

Finland’s proposed ban, which would be mandatory for all ships to which the MARPOL convention applies, while operating in Arctic waters, is co-sponsored by Germany, Iceland, Netherlands, New Zealand, Norway, Sweden and United States.

“A single HFO spill could have devastating and lasting effects on fragile Arctic marine and coastal environments,” the Finnish proposal says. “In addition, Arctic shipping is projected to continue to rise, thus increasing the risk of a spill. For these reasons, the ban on HFO should be implemented as soon as possible, and any delay in implementation of the HFO ban by eligible ships should be short-lived.”

However, reports Radio Canada, in a document submitted by Canada and the Marshall Islands in response to the Finnish proposal, Ottawa argues against rushing to an outright ban too quickly, suggesting instead that the committee should also take into account the potential adverse economic impact of increased shipping costs on northern Indigenous communities that depend on maritime resupply for most of their goods.

While agreeing that “the threat of an accidental oil spill in Arctic waters remains the most significant threat from ships to the Arctic marine environment” and that that “taking steps to mitigate the risk of oils spills and harm to the Arctic environment is the overall goal of this work,” Ottawa urges the IMO to consider “economic and other impacts to Arctic communities associated with the restriction or phase out of heavy fuel in Arctic waters.”