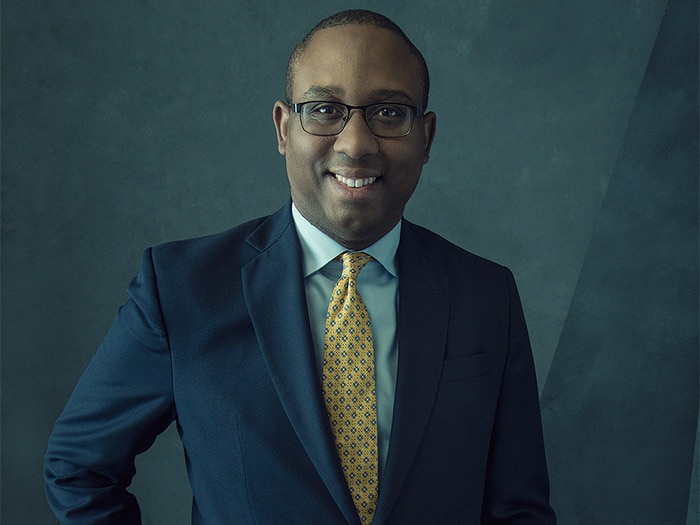 Port of South Louisiana CEO Paul Matthews: “The state’s largest port is ready to own the state’s greatest industrial icon.”

Port of South Louisiana (Port SL) CEO Paul Matthews said today that the port has entered an agreement with T. Parker Host to purchase Avondale Global Gateway. The agreement was made after receiving unanimous approval from the Port of South Louisiana Commission. A bond application of $445 million is anticipated to be made in connection with the agreement and PortSL will enter into a long-term agreement with T. Parker Host to serve as the terminal operator.

Located on the site of the former Avondale Shipyards, Avondale Global Gateway was formally opened in an October 2022 ceremony after T. Parker Host spent four years in transformed the site into a global logistics hub for intermodal commerce.

The 254-acre facility combines river, road, and rail connections with ample storage and laydown space with a strategic location on the West Bank of the Mississippi River. Accommodating ships, barges, rail, and trucks, the site offers immediate access to regional and interstate highway systems and is positioned at the interchange of six Class I railroads, creating the capability to distribute cargo in all directions.

“Host saw the potential of the Avondale site and stayed the course through significant challenges to realize what Avondale could become,” said Adam Anderson, president and CEO of T. Parker Host. “Our team of 300 Louisianans has returned the site to commerce as Avondale Global Gateway. Host will continue our work at Avondale as the terminal operator. As we look toward the next phase of Avondale Global Gateway’s evolution, we are confident this public private partnership with the Port of South Louisiana positions the site at the forefront of the new frontier of renewable energy development, propelling the State of Louisiana into this new economy.”

“The state’s largest port is ready to own the state’s greatest industrial icon,” said Matthews. “This acquisition establishes Avondale Global Gateway as a permanent economic development arm of the State of Louisiana. The Port is laser- focused on expanding our operations and bringing prosperity to the Southeast Louisiana Region. I thank Adam and the entire T. Parker Host team for recognizing that our port is the best partner to continue attracting investment. I am looking forward to working with our state and federal officials to transform and diversify Louisiana’s economy.”