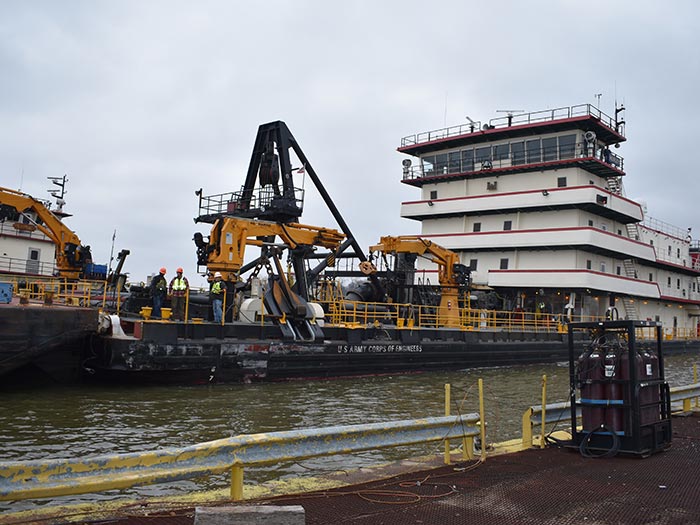 The U.S. Army Corps of Engineers reports that the Memphis District’s dredge Hurley returned to its home port of Ensley Engineer Yard in Memphis Harbor, December 9, 2019.

Its arrival marked the end of the two most productive dredging seasons in the vessel’s history.

Memphis District Commander Col. Zachary Miller and other district officials were on hand to welcome the crew back after a deployment on the Lower Mississippi River of more than six months.

The Hurley will remain in Memphis over the winter for upkeep and maintenance before beginning another dredging season next year.

The Hurley is a 353-feet-long self-propelled dustpan dredge built for the U.S. Army Corps of Engineers in 1993. It can dredge to a depth of 75 feet and discharges material outside the navigation channel through a 32-inch diameter pipeline. 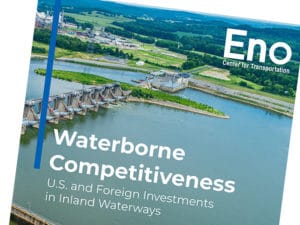