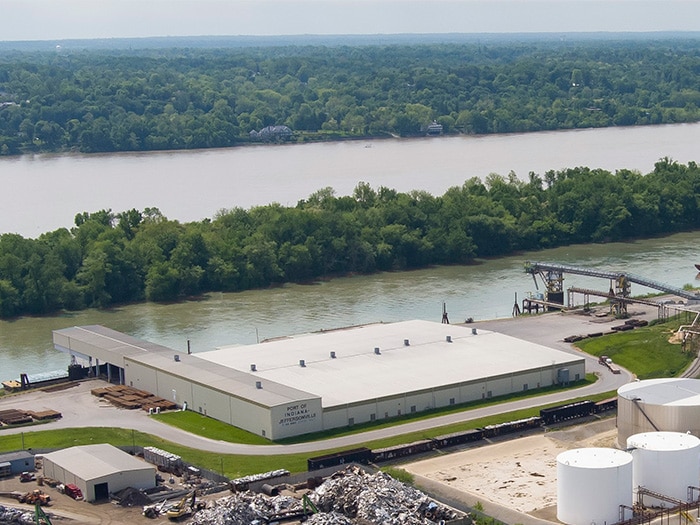 The Ports of Indiana-Jeffersonville has completed $24 million in infrastructure enhancement projects. The port received a $10 million Transportation Investment Generating Economic Recovery (TIGER) grant in 2015 initiating big changes in Jeffersonville. All projects were completed in 2022.

The grant provided partial funding for $24 million in infrastructure enhancements that has added four miles to the port’s existing 11-mile rail network.In addition to the $10 million TIGER grant, funding included $3 million from the private-sector and $11 million from the Ports of Indiana.

The projects have enhanced and overhauled the railroad infrastructure and intermodal capabilities throughout the entire port. The projects included: