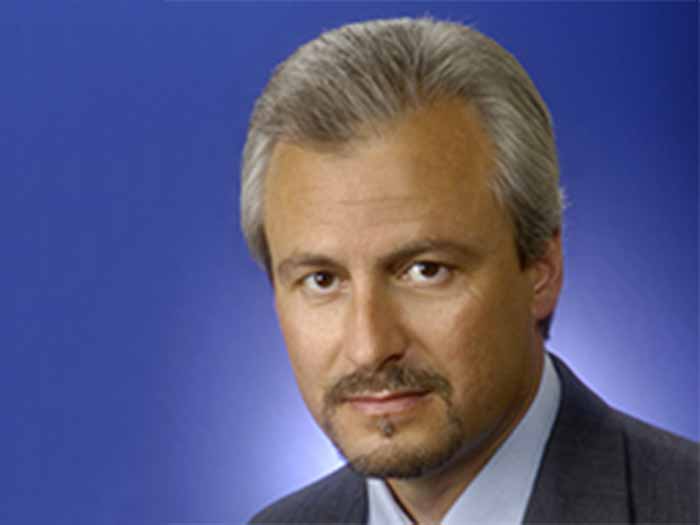 Ports of Indiana reports that Phil Wilzbacher, who has has led operations of Ports of Indiana-Mount Vernon for 19 years, will retire effective April 20.

Wilzbacher is the longest-serving port director in the statewide port authority’s 60-year history and is planning to take some time to catch up on personal to-do lists and find his next professional challenge.

“I feel very fortunate to have served as the Mount Vernon port director for 19 years, a good portion of the port’s 45-year history,” said Wilzbacher. “It’s been a privilege to work alongside an exceptional team and to conduct business with our port companies, the southwest Indiana community, other ports and industries throughout the U.S. Inland River System and global markets. The relationships developed over time have become lifelong friendships, and for that, I am grateful.”

“Phil has established a solid pathway to the next level future growth and prosperity we aspire to deliver for the Mount Vernon port and Indiana,” said Andrea Hermer, COO of Ports of Indiana. “We appreciate Phil’s commitment to the Ports of Indiana and wish him all the best.”