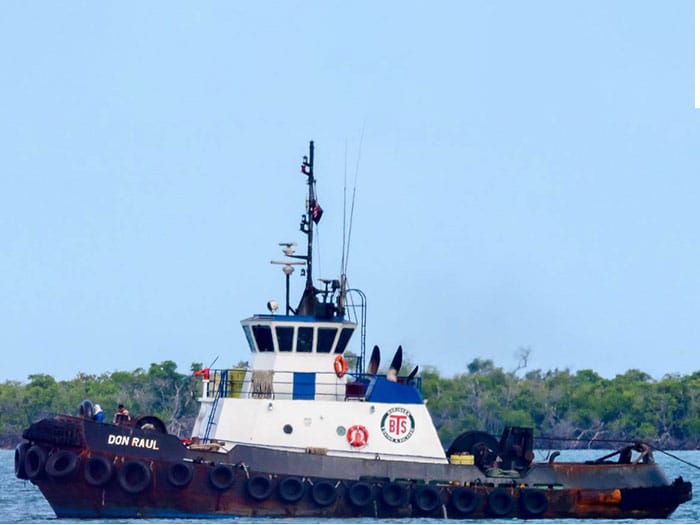 Cleveland, Ohio, based Great Lakes Towing has been awarded an $8.4 million USACE contract for the lease of the tugboat Don Raul to serve on the Great Lakes. The boat will primarily be used on Lake Erie between Buffalo, N.Y. and Toledo, Ohio, but may serve all the way to Massena, N.Y., towing the Buffalo Engineer District’s repair fleet. The fleet is one of three strategically located across the Great Lakes in order to provide a flexible, rapid response for maintenance at harbors and along shorelines.

“Maintaining safe navigation is a critical mission for the Corps of Engineers. We’re proud to play our part in supporting commerce and strengthening the nation,” said Lt. Col. Eli Adams, commander of the Buffalo District. “The tugboat Don Raul will greatly enhance our ability to safely and effectively support the residents of New York, Pennsylvania, and Ohio, and ensure the economic viability of their waterways.”

The boat will be leased for one year, with an initial contract award of $3 million, and options to renew for up to four more years, bringing the total contract value to $8.4 million.

The Don Raul will be a short-term replacement for the tugboat Cheraw, while the district develops and implements a longer term replacement plan. The Cheraw is a former U.S. Navy seagoing tug which was transferred to the Buffalo District in 1998. Tugboats are used to transport a derrick boat and materials barges from harbor to harbor.

The Don Raul is expected to depart its current port in San Juan, Puerto Rico and arrive in Cleveland for maintenance before final delivery to the Buffalo District’s repair fleet crew on August 1.

The Buffalo District is responsible for the maintenance of 35 federal harbors and navigation projects on Lakes Erie and Ontario, including approximately 37 miles of protective structures such as piers, jetties, and breakwaters.