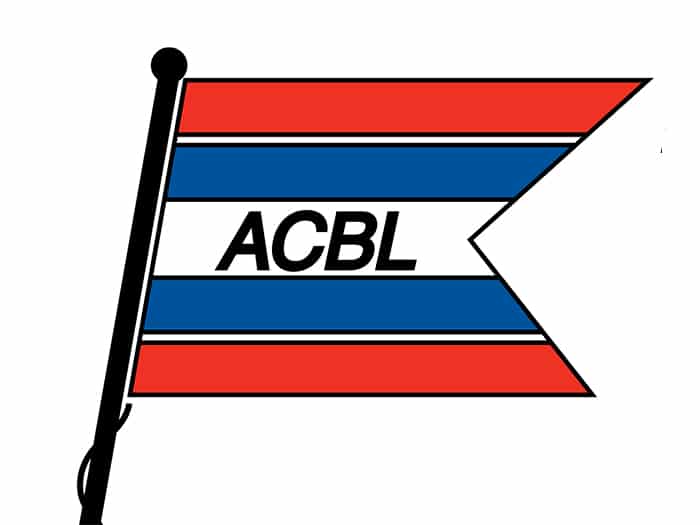 American Commercial Barge Line (ACBL) executed a redevelopment agreement with the city of Jeffersonville, Ind., last week to fund the development of a master plan for the former 80-acre Jeffboat shipyard site along the Ohio Riverfront.

As part of an agreement with ACBL, the commission will fund up to $200,000 for the costs related to OHM Advisors, which was the planning firm selected to develop the master plan and determine the best use of the property.

Earlier this year, ACBL engaged The Wheatley Group (TWG) to guide its company through a two-year asset assessment and redevelopment planning process that will result in the prominent riverfront parcel for its best use. The former Jeffboat site at one time was the site of the largest inland shipbuilding in the U.S. and the second-largest builder of barges until it closed in 2018.

The shipyard was founded in Jeffersonville in the 1800s, serving as one of the city’s largest employers for centuries. ACBL has assembled a team of technical and skilled professionals to prepare the property for its third century as a hub of economic activity in the Louisville MSA.

“ACBL and Jeffboat have been an integral part of the Jeffersonville community for more than a century,” said Mike Ellis, ACBL CEO. “Although we closed the Jeffboat shipbuilding facility in 2018 due to tough economic times, we are excited about the redevelopment and repurposing of this site going forward. We believe the end result will be a transformational waterfront mixed use space that ties into the other successes the city of Jeffersonville has completed on the waterfront and surrounding areas.”

“We have approximately 1 mile of prime real estate right here in Jeffersonville,” said Mayor Mike Moore who noted that he looks forward to working with ACBL and having community engagement meetings to hear from residents during the master planning process. “The possibilities are limitless. We’re excited to team with ACBL to help develop a shared vision for this property. There’s a rich history associated with Jeffboat in our city. But it’s now time to write the next chapter in that story and it starts with a plan to transfer the former shipyard into a catalyst for more growth and development in Jeffersonville.”

OHM Advisors is a national firm with an office in Jeffersonville. The firm has extensive experience in a diversity of large-scale, multifaceted waterfront redevelopment projects, including the riverfront revitalization in Owensboro, Ky.

“To us, this is more than a project; it is an opportunity to collaboratively work with ACBL and the City to redefine and maximize the 80 acres of waterfront that is storied with deep history and fully matured to serve its next great use for a community,” said Rob Huckaby, director of the Louisville Office for OHM Advisors. “Our team recognizes the great interest in this property and the need to balance the private sector economic needs of the property owner with that of the community interests. We look forward to putting forth a planning process that efficiently gathers public feedback to develop a market driven plan that makes sense.”