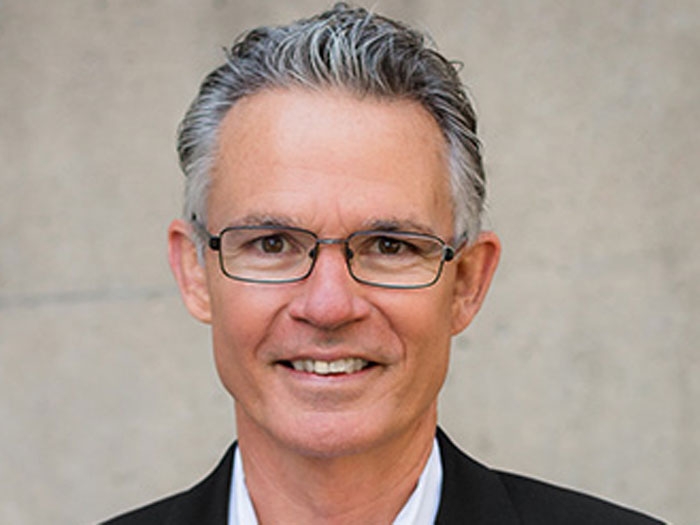 AWO President & CEO Tom Allegretti praised Mr. Morton’s leadership over the last year, stating that, “AWO has been blessed with leaders of great insight and vision. Frank effectively led the organization through a year of momentous change and even greater successes.”

Mr. Sehrt said that he “stood in awe” of the hours Mr. Morton had voluntarily devoted and the miles he had traveled during his time as Chairman and called on AWO members to follow Mr. Morton’s example of active commitment and engagement.

“This will be my theme for the year,” said Mr. Sehrt, adding that he is personally committed to the campaign to reach out to every carrier member of AWO over the next year. Mr. Sehrt has already made several trips to member companies.

“One of the things these visits have reinforced for me is how much we can accomplish by bringing together the diverse interests and strengths of AWO members,” he said, calling on all members to take active roles in at least one initiative that affects the industry.

“Pick an issue or two that interests you and commit to getting involved. Make this the year that you commit to strengthening our industry. Join a working group. Make a grassroots visit. Host a towboat or tugboat tour. Submit comments on a proposed rule,” Mr. Sehrt said. “If each of us does that, I am confident that the return on our investment will be a long and meaningful record of organizational accomplishments and greater value for each of our companies as well.”

Mr. Sehrt will serve at AWO’s Chairman until April 2016.