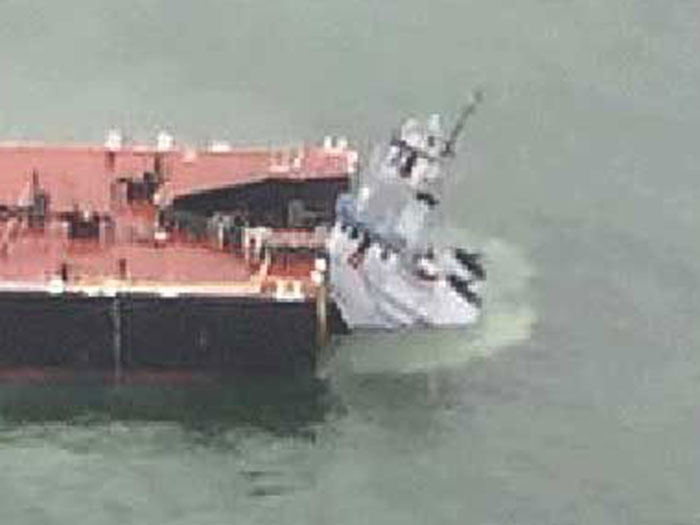 JUNE 1, 2018 — The Transportation Safety Board of Canada (TSB) yesterday released the report of its investigation of the October 2016 incident in which a Kirby Corporation articulated tug/barge grounded in British Columbia. It says the report underlines the need to effectively and reliably manage the risk of fatigue in the marine industry.

On October 13, 2016, shortly after 1 a.m. Pacific Daylight Time, the articulated tug-barge composed of the tug Nathan E. Stewart and a tank barge went aground on Edge Reef near Athlone Island, at the entrance to Seaforth Channel, approximately 10 nautical miles west of Bella Bella, British Columbia, within the Heiltsuk First Nation territory. The tug’s hull was eventually breached and approximately 110,000 liters of diesel fuel were released into the environment. The tug subsequently sank and separated from the barge.

The investigation determined that the second mate who, contrary to Canadian regulations, was keeping watch alone on the bridge at the time of the accident, had fallen asleep and missed a planned course change. For more than two days, he had been working a 6-on, 6-off shift schedule, alternating six hours of duty and six hours of rest. This schedule presents a number of challenges which have been well documented by various studies and experts internationally, notably the difficulty in obtaining sufficient restorative rest during the off-duty periods. There was no prior discussion with the master on the second mate’s preparedness for the watch, and the watchkeeper wasn’t aware of the sleep-conducive conditions he was facing on the bridge that night.

The TSB has identified fatigue as a causal or contributory factor in numerous marine investigations.

“There is a compelling need for vessel operators and watchkeepers to recognize and to address the factors that contribute to fatigue,” said Kathy Fox, Chair of the TSB. “If watchkeepers have a better understanding of those factors, and the actions they can take to reduce the risks, then we should see a reduction in the number of fatigue-related occurrences in the marine industry.”

The Board has made two recommendations following this investigation. First, it is recommending that Transport Canada require that watchkeepers receive mandatory education and awareness training to help identify and prevent the risks of fatigue. Second, it is recommending that vessel owners implement comprehensive fatigue-management plans, tailored specifically for their individual operations.

The investigation also determined that the spill response and the recovery efforts of both the Western Canada Marine Response Corporation and the Canadian Coast Guard were in accordance with the prescribed time standards.

However, because other responding agencies and some Canadian Coast Guard personnel were not familiar with the incident command system in use, there was confusion about roles and responsibilities and who had final authority. A coordinated and comprehensive evaluation of the response involving all organizations may have provided more insight to identify deficiencies and improve Canada’s spill response regime. 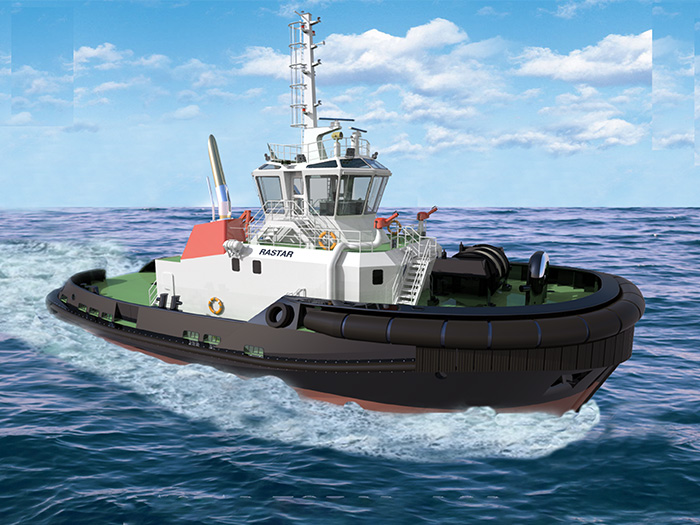