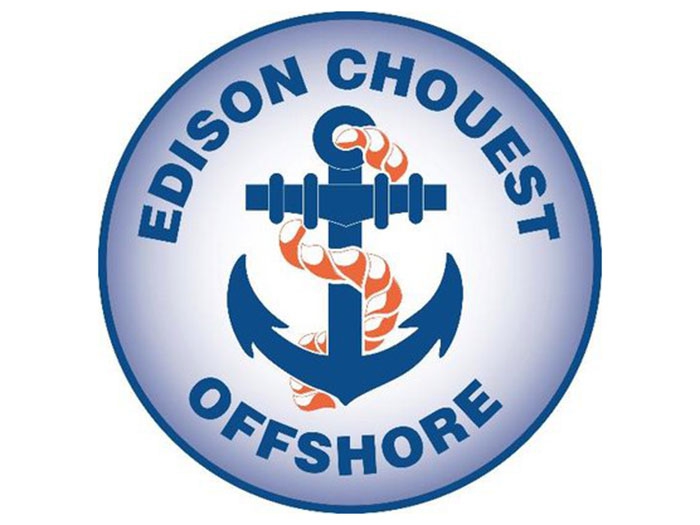 JULY 15, 2016 — The Alaska Journal reports that Edison Chouest Offshore  (ECO) will be adding new vessels to its fleet when it takes over the oil tanker escort and spill response duties out of Valdez in July 2018.

ECO “will be building new state-of-the-art tugs and new response barges for SERVS Prince William Sound operations. These tugs and barges will include the latest technology and comply with the latest regulations,” Leary told the newspaper, noting that the company owns five shipyards along the East and Gulf coasts from Virginia to Louisiana that allow it to build “mission-specific” craft.

ECO reported last month that it was the successful bidder for the Alyeska contract for marine tanker escort and spill prevention and response support in Prince William Sound.

“We are honored to be the successful bidder, and appreciate the great responsibility that comes with supporting SERVS (Ship Escort/Response Vessel System),” said Rick Fox, Senior Vice President and General Manager, ECO Alaska.

The company will take over the contract from Crowley Marine Services after a detailed two-year transition process.