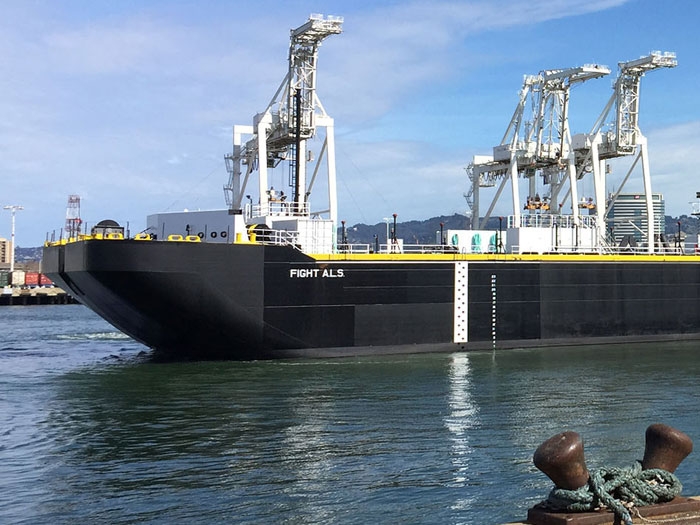 The 83,000 bbl tank barge was designed by Elliott Bay Design Group (EBDG) whose scope for the project included the complete ABS design and approval package, as well as structural lofting and systems detail drawings, according to Project Manager Mike Complita.

The barge has a length of 422 ft, beam of 76 ft 8 in, and depth of 27 ft.  The barge includes 12 separate cargo tanks and has the ability to pump cargo at 10,000 barrels per hour.  A nitrogen-generating tank inerting system is fitted, and all pump and auxiliary engines meet Tier 3 standards.

When Fight ALS is paired with the Barry Silverton tug, the two vessels form an Articulated Tug and Barge (ATB) unit.

“We have enjoyed a long relationship with Elliott Bay Design Group and have had great success working with them on the New Build designs and their complete customer service mission,” says Keith Barnes, Vice President of Marine Operations for Harley Marine Services. 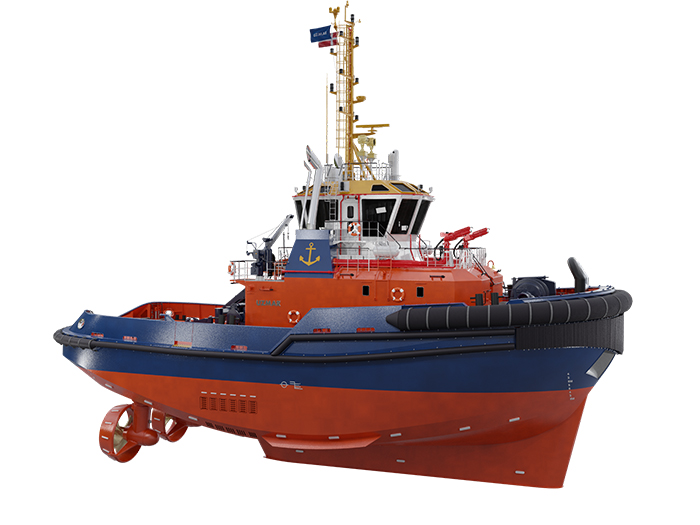 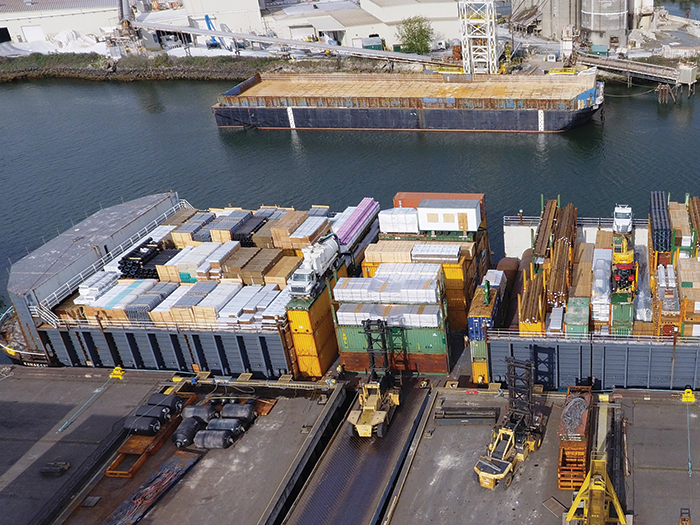 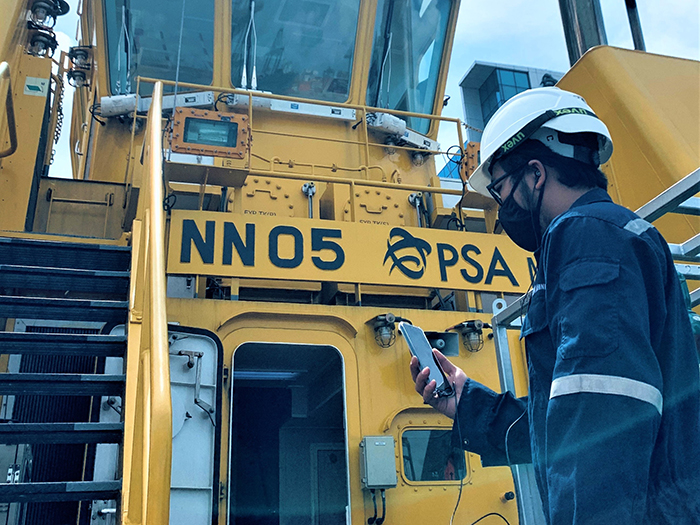 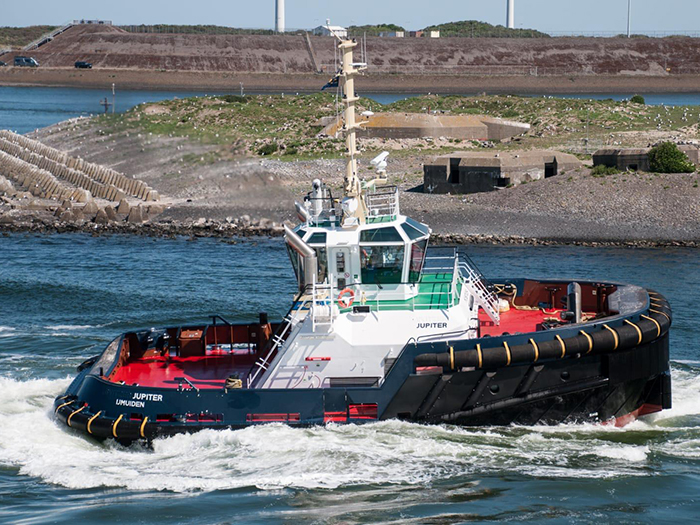