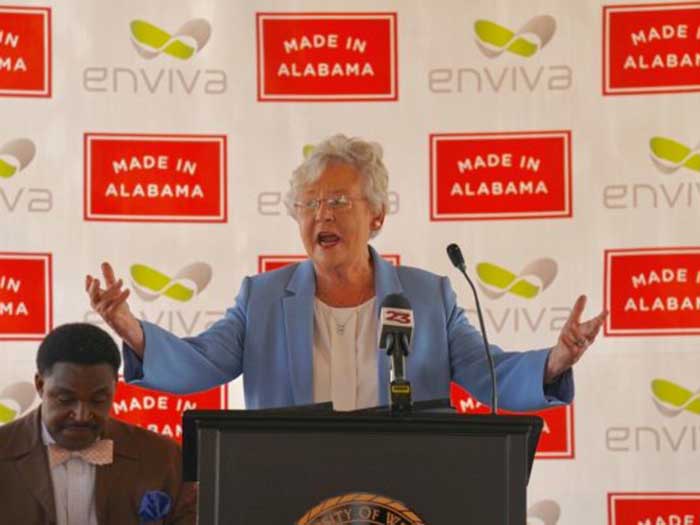 It’s good news for the climate, local jobs, the barge business and the Port of Pascagoula, Miss,

Enviva owns and operates seven plants across the southeastern United States that produce over 3 million metric tons of wood pellets annually. They are exported primarily to power plants in the United Kingdom and Europe that previously were fueled by coal, enabling them to reduce their lifetime carbon footprint by about 80%. Enviva makes its pellets using sustainable practices that protect Southern forests.

The new facility is expected to create at least 85 full-time local jobs and generate about 180 more jobs in logging, transportation and other areas.

The facility will initially produce 700,000 metric tons of pellets annually, though production could eventually be increased to 1.15 million tons per year. And it will all go out on barges to the Port of Pascagoula, Miss.

Back in August, Enviva exercised an option with the Jackson County Port Authority to lease property in the Bayou Casotte Harbor in the Port of Pascagoula, where it plans to build and operate a deep-water marine terminalt to ship sustainably sourced wood pellets under long-term contracts to customers across Europe and Asia

The Pascagoula terminal will be capable of receiving product by rail, barge, and truck, storing up to 90,000 metric tons of wood pellets on site, and supporting Panamax-sized vessels. It will utilize state-of-the-art handling equipment and storage infrastructure designed to maintain product quality and safety.